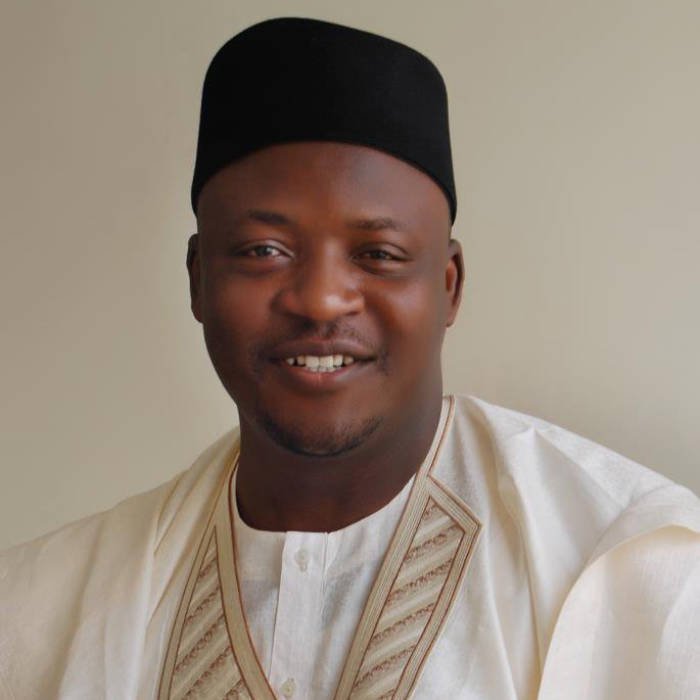 More bigwigs from the ruling All Progressives Congress (APC) would dump the party because it has derailed from its vision, mission and founding principles.

In a statement he personally signed on Sunday, Mr Kawu announced has resignation of his membership of the APC.

He lamented that the party had reached a point of no-repair, hence, nothing it’s members could do to restore its lost glory before conduct of the 2023 general elections.

Sumaila said, “After wide consultations with supporters, political associates and deep analysts of the current political situation in our dear state, it’s been proved that there is no serious commitment to reclaim the APC from the undemocratic elements who contributed nothing to the formation of the party.

“Nigerians can still remember the roles I played as member/leader in the House of Representatives from 2003 to 2015 in the fight against impunity, promotion of good governance and provision of democratic space for all, which led the broad participation of Nigerian citizens in democratic governance.

On his recent visit to former Kano state Governor Ibrahim Shekarau, Mr Sumaila disclosed that “myself and former speaker of Kano state House of Assembly, Hon. Kabiru Alhassan Rurum visited Malam Shekarau shortly after the state governor and his political associates visited him. We had a fruitful discussion with him.

“We have given Sen. Shekarau some cogent reasons why he should not listen to Dr Ganduje. If Ganduje is really serious that he wants Shekarau to remain in the APC why did he directed A.A Zaura and Bashir Lado to purchase forms for the Kano Central Senatorial seat despite the agreement that Shekarau was given automatic ticket?

“If Kano APC stakeholders consider Malam Shekarau as an important person in the party, why do they always insult him in public? How can they convince Shekarau now to believe that they are with him politically?”