by Ramoni Segun Remi
in Around Nigeria, Lead of the Day
0 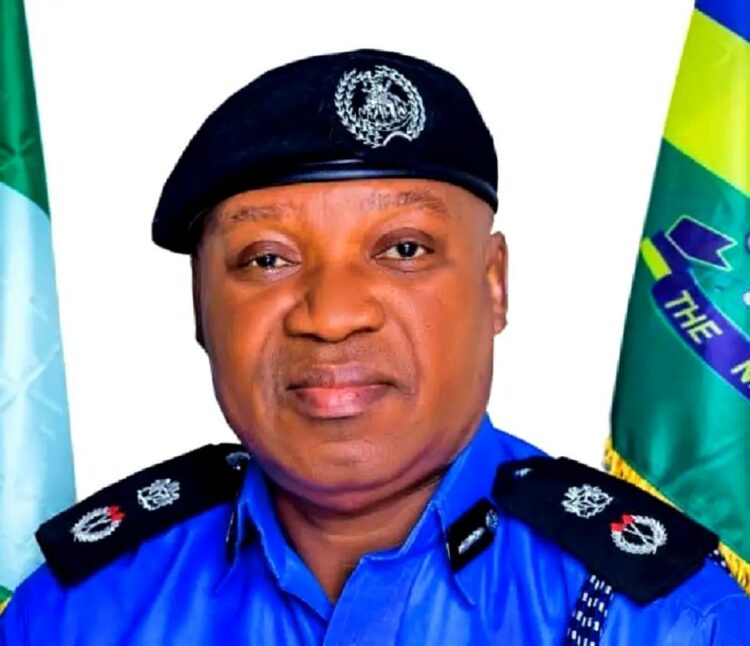 A 36-year-old applicant, Ifeanyi Ezennaya, has been arrested for for allegedly drugging and robbing six women of six iPhones valued at N4 million.

The incident happened on Tuesday at Falolu Street, Surulere, Lagos.

Ezennaya, whose residential address is unknown, lured the young ladies (names withheld) to a hotel, laced their drinks with unknown substance and dispossessed them of their phones and other valuables.

One of the victims who spoke on behalf of others said they met the suspect few days ago while celebrating the birthday of one of them in a bar.

“We met him at a bar, he approached us and introduced himself as Emeka, he claimed he is just back from Switzerland and he wants to be our friend.

“Two of us gave him our phone contacts.

“On Tuesday, he called that we should hang out in a hotel and we honoured the invitation.

“He ushered us to the room he had already booked.

“He brought out red wine and some energy drinks from the fridge and served us and that was all we could remember,” she said.

Another victim, who continued the narration, said that when they eventually woke up after sleeping for six hours, the suspect was no where to be found.

“We drank the wine around 7:00 p.m. and woke up at 1:00 a.m. and discovered that we had been robbed of our six iPhones, wristwatches, gold chain among other items.

“It was then it dawned on us that our drinks was spiked with drugs,” she said.

She added that Ezennaya withdrew the sum of N50,000 from the account of one of us with the ATM he stole.

“We later learnt that he had sent our phones to Onitsha through waybill and sold them for N900,000,” she said.

Police officers at Surulere Division, through diligent work, arrested the suspect on Thursday in a hotel in Allen Avenue, Ikeja, where he was about to rob another prospective victim. 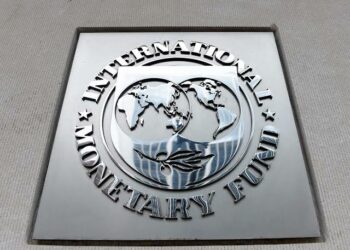