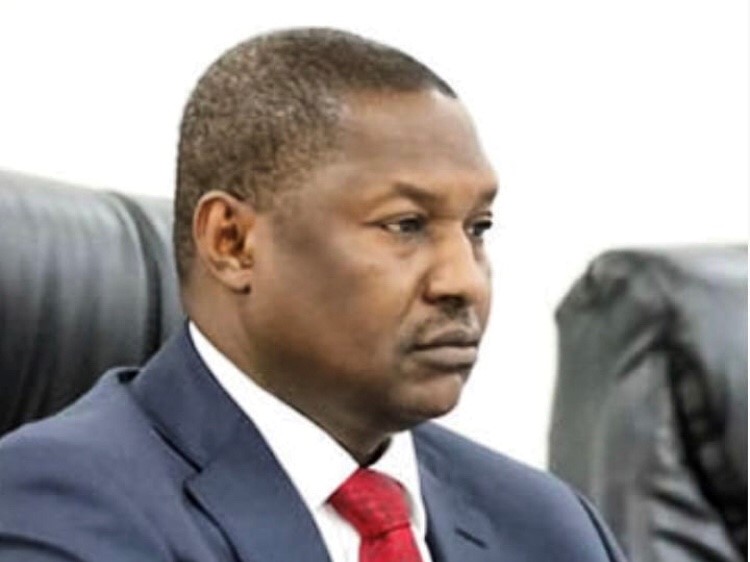 Attorney-General of the Federation and Minister of Justice, Abubakar Malami on Friday withdrew from the Kebbi governorship race.

This is coming hours after he and eight other ministers seeking elective offices in 2023 general elections held a valedictory meeting with President Muhammadu Buhari.

Malami is the second minister to pull out of the race after meeting Buhari at the Presidential Villa Friday morning.

On Friday night, a top politician has confirmed to 21st CENTURY CHRONICLE the minister’s withdrawal from the race.

There is no immediate statement from the AGF office as of the time of publishing this story.

His spokesperson Umar Gwandu said he was not officially briefed.

Minister of Labour and Employment, Chris Ngige, on Friday withdrew from the 2023 presidential race.

Ngige said he withdrew from the race after he “widely consulted with his family, constituents, supporters  and well wishers.”

Buhari had on Wednesday directed ministers and all other appointees seeking elective offices to quit on or before Monday.

The justice minister was angling to succeed Governor Atiku Bagudu of Kebbi State.

Malami officially joined the race weeks ago ending months of speculation on the Kebbi 2023 project.

The Justice minister had recently distributed dozens of exotic vehicles to his social media handlers, associates and other supporters in Kebbi state.