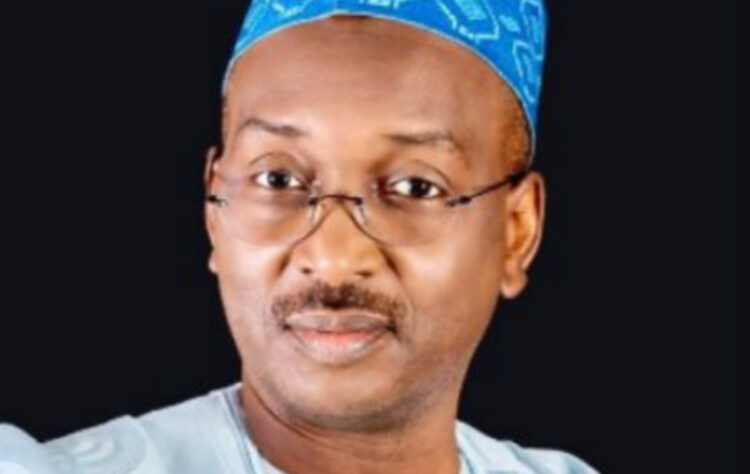 The Director-General of the Progressive Governors’ Forum (PGF), Salihu Mohammed Lukman, has said the All Progressives Congress (APC) have been reduced to punching bags.

Lukman was reacting to the acting Secretary of APC Senator John James Akpanudoedehe, who said the committee was consulting with critical stakeholders before the convention.

However, Lukman said: “The CECPC should also stop claiming that it is waiting for the meeting of Progressive Governors before it takes all the necessary decisions to commence the process of organising the Convention.

“Progressive Governors, like all party members will not associate themselves with any act of disrespect to decisions validly taken in consultations with President Buhari.

“The CECPC must be told that all consultations about organising the Convention ended with the meeting with President Buhari on November 22, 2021 and therefore the CECPC leadership should stop lying to Nigerians and APC members.”