by Umoru Faruk Salifu
in Around Nigeria, Lead of the Day
0 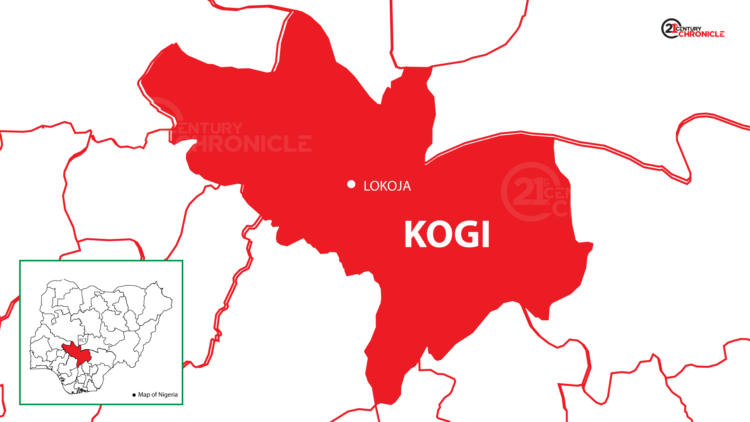 The Kogi State Government and a Chinese firm Hyters have signed a “$60 million accord to engage in joint security scheme which will detect movements and decimate terrorists, bandits and other criminal elements in the state.

The agreement was arrived at during a two-day interactive workshop on “Kogi State Mission Critical Support System: A 21st century integrated smart state/security architecture”, in Abuja.

The will commence immediately with the projection to drive security and economic opportunities in the state.

Chief Executive Officer, Kogi State Investment Promotion and Public Private Partnership Agency (KOSIPA) Mr Abdulkareem Siyaka, who revealed this, added that a lot of work went into the conceptualisation and design of the project with Hytera.

Siyaka said both parties had joint technical session to to agree on an investment package that would greatly improve the state’s economy while also halting insecurity in Kogi and adjoining states.

The project was dubbed “Kogi State Mission Critical Support System: A 21st century integrated smart state/security architecture”, he said, adding that it projected to create over 685,000 jobs, attract over N591bn investment, yearly, while also encouraging migration to rural areas in the state.

Gov.Yahaya Bello of Kogi who declared the workshop open, expressed confidence in the project to be driven by 5G network and a 30mw gas-powered electricity plant to be built by an American company.

Bello said the project is expected to ensure security and improve economic as well as infrastructural development, greatly.

“There cannot be any meaningful development without adequate security. We are a serious government ready to harness every of our resources for the benefit of our people. We will continue to do our best.

“We have received several awards in terms of providing safety and security for our people. That is a call to do more and we will do more.

“I want to assure the people of Kogi State that to my last day in office, I will continue to cooperate with all our law enforcement agencies and our citizens across board to make sure we fight these criminals to a standstill,” Bello said.

The governor said in sealing this project, laudable security control deal, all stakeholders, including the Army, Department of State Services, Navy, Police and local vigilantes, among others, were carried along.