by Nuruddeen M. Abdallah
in Lead of the Day, Politics
0 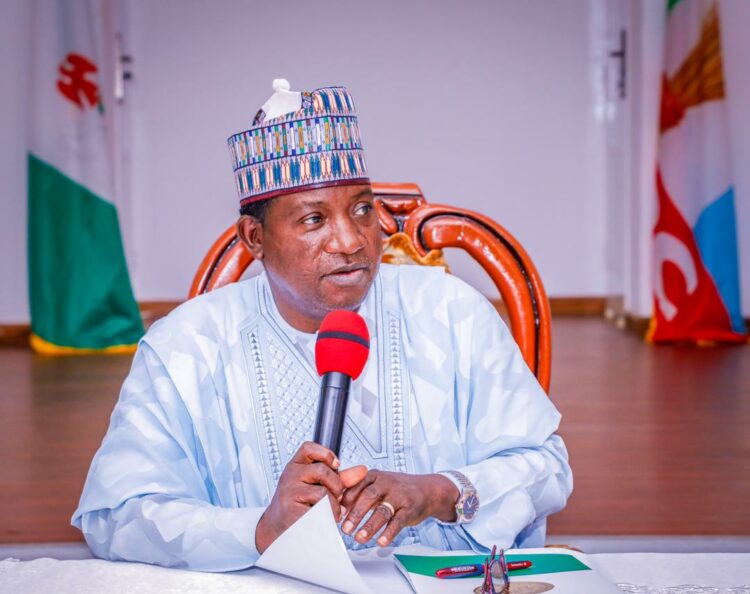 Governor of Plateau State Simon Lalong has been confirmed as the Director General of the All Progressives Congress Presidential Campaign Council.

Minister of State for Labour and Employment Festus Keyamo would  serve as the campaign  spokesperson.

This was disclosed by the APC national chairman Abdullahi Adamu at the State House Abuja after meeting with President Muhammadu Buhari on Thursday.

Mr Adamu said, “We are here to see Mr. President to brief him and to get his approval of plans that we are having regarding our campaign outfit.

“And once we have his approval, we intend to make major disclosure. We’re on the same page with the Presidential and the individuals who will play various roles in the campaign.

“The DG of the campaign is seated by my right here. Governor Simon Lalong of Plateau State.

“We have a spokesperson in the person of Festus Keyamo. The deputy spokesperson is Hannatu Musawa. This is what we came to discuss with the president.”

The chairman said Lalong’s choice was based on his ability to do the work required to ensure victory for the Tinubu-Shettima ticket in next year’s presidential elections. 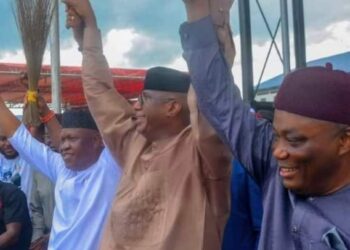 IPI elects Adedoyin, 15 others into governing board