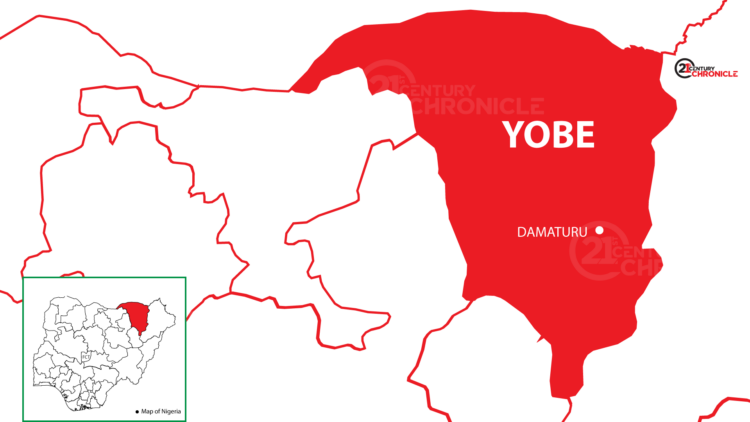 A shanty market located in the barracks of Police quarters in Damaturu have been closed as part of security measures put in place by the Yobe State Police Command.

In recent days, some markets where local drinks are sold in some states in the north-east have recorded explosions.

The state Police spokesperson Dungus Abdulkareem, said the command gave the order to close the mammy market as a “preventive measure”.

According to Abdulkareem, beer parlours we’re now targets of attacks with one in Geidam local government area of the state where some people were killed recently.

He said with recent bombings with improvised explosive devices (IED), investigation and analysis had shown that some elements were making bombs there.

“So, with this development and to avert a future occurrence and with an investigation ongoing, we now decided to close down those places until we curb the situation.

“You know you cannot predict issues like these. You have to take measures. It is a preventive measure. It is just a temporary closure pending our investigation.”

The police spokesperson added that the market will be reopened when the command “certifies” that it is safe to do so. 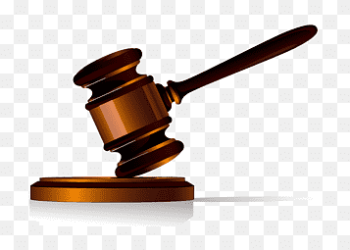