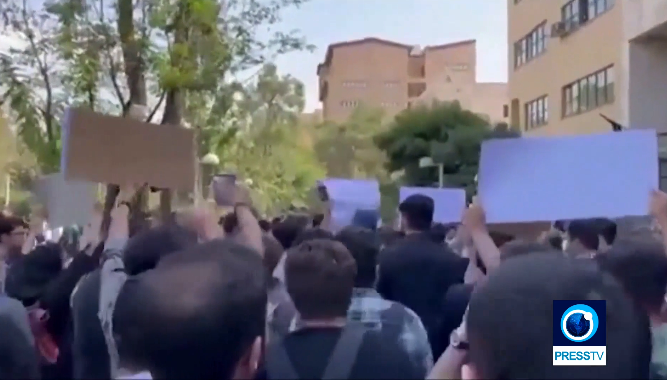 Mahsa Amini is a name that has hit the headlines over the past days for her death at hospital days after her detention by the Iranian police over her non-compliance with the Islamic dress code. While demonstrations have been held across the country, demanding clarification regarding her death, there have been violent protests and riots, leading to attacks on police and acts of vandalism against public property.

Iranian officials say the death of Mahsa Amini is being exploited by organized groups to instigate chaos and wreak havoc across the country. On Friday, upon returning from New York, Iran’s President Ebrahim Raeisi said people will definitely be heard if they have a right word to say. He, however, noted that jeopardizing public security will not be tolerated.

Twenty-two-year old Mahsa was an Iranian Kurd from the city of Saqqez in Kurdistan Province. On September 13, she was on a trip to Tehran with her family, when she was arrested by police. CCTV footage released by police showed that she passed out at the police station due to what was later revealed to be a heart attack. Three days later, she died at hospital.

While police have dismissed allegations that Mahsa was mistreated during detention, Iranian authorities have given assurance that a thorough investigation into her death is underway. Many Iranians say they are all grieving for Mahsa’s unfortunate death. Yet, the issue should not divide Iranians and harm national security. 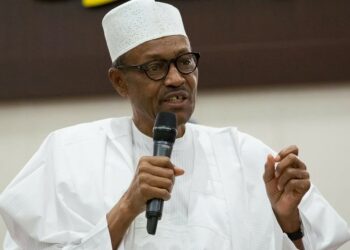 Nigerians must grow what they eat- Buhari

Obaseki yet to form cabinet 7 months after inauguration