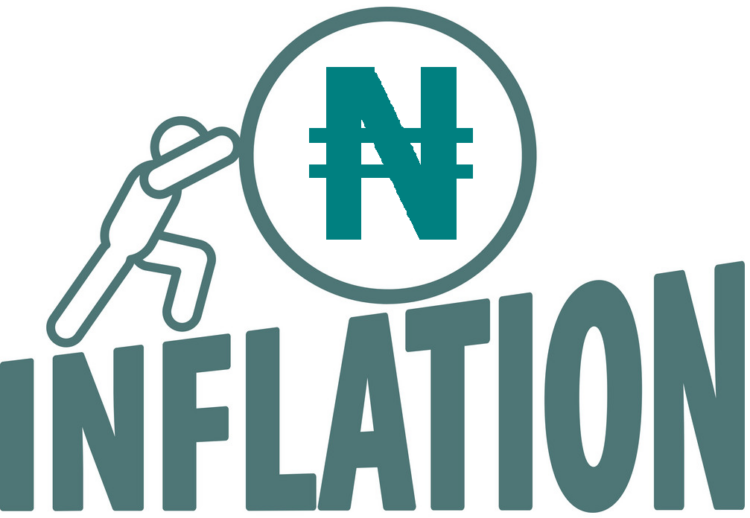 Nigeria’s inflation rose to 18.62 per cent in April amid soaring food and gas prices, reaching an 8-month high.

The National Bureau of Statistics (NBS) made this known in its Consumer Price Index (CPI) report for April 2022, released on Monday.

This means that the headline inflation rate slowed down in April 2022 compared to the same month in the previous year.

The report further showed that increases were recorded in all classifications of individual consumption according to purpose (COICOP) divisions that yielded the headline index.

Why single digit inflation rate may not be possible – Report