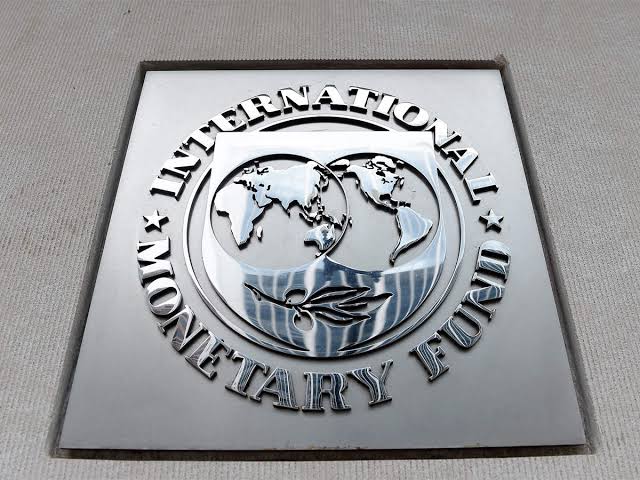 Nigeria and other emerging economies must immediately fix their weak labour markets and severe schooling disruptions to arrest plunging their economies into further damage.

The Washington-based lender said pandemic-induced losses for both economic output and employment would be significant in coming years, as discussed in its April’s World Economic Outlook.

According to the report, emerging market economies were likely to endure greater losses because they had relatively less access to vaccines and their pandemic-support packages were smaller. For many economies, the outbreak of the war in Ukraine was adding to the challenges, it noted.

The report read in part, “Our new analytical work finds that, among the key causes of scarring from the pandemic are the prospective weak labour market recoveries in emerging market economies and the severe disruptions to schooling over the past two years across both advanced and emerging economies. Policymakers must act promptly to repair the damage from the crisis and prevent decades of diminished economic output from lost human capital.”

The report added that recessions often had lasting impacts on workers who lost jobs at the depths of the downturn. They might find it hard to get new positions during the recovery and might lose some skills from prolonged joblessness, it said, noting that such losses harmed the affected workers and also reduced overall economic output

It further read, “In addition to the challenges in the labour market and from schooling disruptions, there are other channels for scarring as well. For example, the increase in corporate debt and vulnerabilities in the industries hit hardest by the pandemic could also contribute to scarring by weighing on investment and productivity for years to come, according to new research presented in the IMF’s April World Economic Outlook.”

The IMF said time was short for limiting learning losses because education was cumulative, each year building on the last. To minimise enduring harm, countries must quickly assess setbacks to learning and implement the appropriate measures to help students.

In addition, pandemic-era support measures for firms and workers that helped limit pandemic scarring, such as credit guarantees and job retention policies, will need to be scaled back as recoveries strengthen. Doing so will help avoid holding back the reallocation of workers and resources to their most productive uses as the pandemic eases, and help foster productivity growth.

“Instead, policies could shift to helping people to adjust to changing labour markets, such as through well-targeted job-search programmes and additional support for training to build new skills,” the report said. 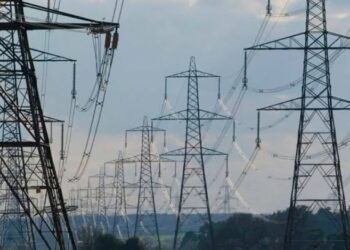 REVEALED: How customers beat prostitute to death for keeping Quran in room