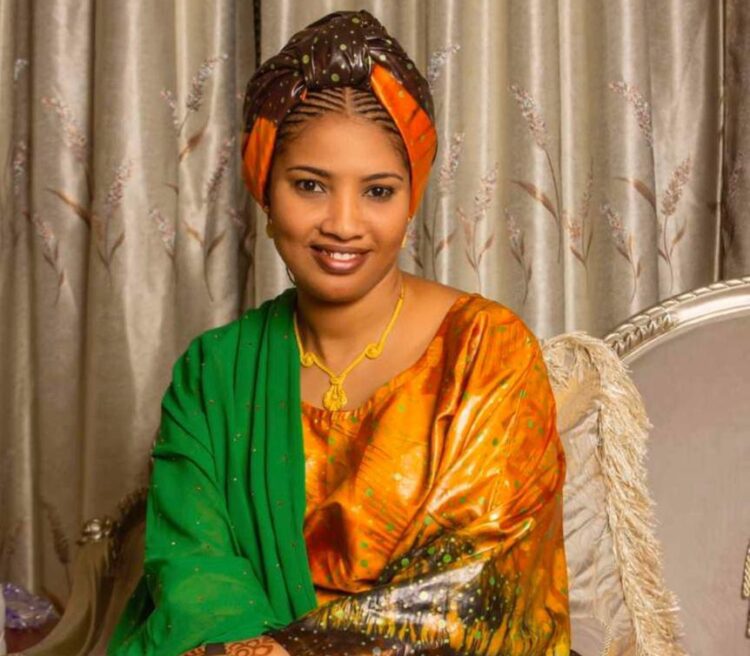 Kannywood screen diva and face of many products in Nigeria, actress Samirah Ahmad has revealed that she will forever be indebted to Kannywood film industry because it has accorded her the opportunity of becoming who she is today.

The actress stated that Kannywood has given her a new dimension in life adding that she is what she is today because Kannywood has provided for her the avenue to explore her potentialities as well as make good use of it.

“I will forever be indebted to Kannywood film making industry because it has accorded me the opportunity of becoming who I am today. It gives me a lot to remember as well as to cherish as a person and that is why I am happy and proud of being an actress because being an actress has accorded me the opportunity to address various societal issues through films which ordinarily I wouldn’t have done,” she said.

When asked on her absence from the screen business, the actress revealed she is still part and parcel of the Hausa film making industry despite not making much appearance in movies recently

The film actress, who is also a film producer, a humanitarian activists and an interior decorator has been one of the finest actresses Kannywood as a film making industry has ever produced in the last three decades. She has been one among the few actresses sought by every producer for her ability to perfectly interpret every role given to her.

Born on 24th September over two decades ago in Nassarawa local government area of Kano state in Nigeria; Samirah attended Giginyu Special Primary School and later proceeded to Government Girl’s Secondary Jogana in Kano. After completing her secondary school the actress ventured into the film making industry and later went back to Federal College of Education Kano (FCE) where she obtained a diploma certificate in accounting and auditing.

The actress who played the lead role in movies like ‘Sai na dawo, Garin dadi, Bissalam and Na Mamajo’ among other prominent films she starred in as an actress in Kannywood.

What I heard in Kwara