How we plan to end Ponzi schemes – SEC 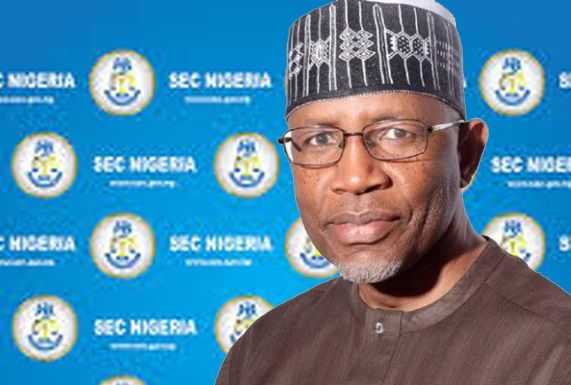 The Securities and Exchange Commission (SEC) has said it is pushing for the passage of the proposed Investments and Securities Bill (ISB) as the bill, when passed into law, will check the rise of Ponzi/Pyramid schemes as well as other illegal investment schemes.

SEC director-general Lamido Yuguda, in a statement, said the passage of the bill will facilitate the effective functioning of the capital market to make it more competitive and also help in the ongoing economic diversification in the country.

He further stated that it will also boost growth in Nigeria’s financial services industry.

Yuguda, therefore, urged lawmakers to make the bill a reality, pointing out that expanding the categories of issuers is a key step toward the introduction of new innovations and offerings such as crowd-funding.

“Importantly, the bill introduces an express prohibition of Ponzi/pyramid schemes as well as other illegal investment schemes. The bill also prescribes a jail term of not less than 10 years for promoters of such schemes.

“It expands the definition of a Collective Investment Scheme to include schemes offered privately to qualified investors. Minor reviews on various sections of the extant law have been carried out to provide greater clarity,” the director general added. 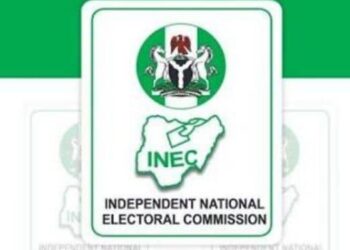