by Catherine Agbo
in Column, Lead of the Day, The way I see it
0 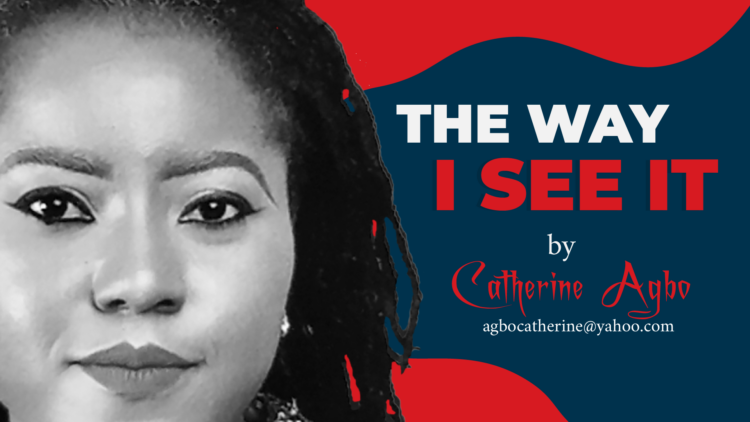 Great Nigerian Students! This is the chant that usually precedes any address by student union leaders and usually followed by many others chants to charge the atmosphere.

But beyond being used as a sort of energiser, there was once a time when Nigerian Students were truly great. Those were the times when students spoke and the government listened.

However, recent happenings involving students in the country have left me wondering what is great about the Nigerian student.

One of the dumbest things I read about this week was news of protests by students over the prolonged strike by the Academic Staff Union of Universities (ASUU).

Students of universities in Ogun, Ondo and Osun states were reported to have blocked highways in those areas, causing gridlock that left travellers stranded for hours. The students said the protest became necessary following the federal government’s refusal to yield to the demand of ASUU, a situation that has kept them at home since February.

Vice chairman of the National Association of Nigerian Students (NANS), Ondo Chapter, Shitty Afolarin, said students will not leave the highway until the government meets the demands of ASUU and added that “we understand that the federal government is not taking us seriously and they think we are joking.”

ASUU went on a warning strike in February to demand the fulfillment of a 2009 agreement it had with the federal government.

If I was the federal government, I’ll also not take the students seriously because they have demonstrated that they lack tact and strategy.

For starters, in the early days of the strike, when the education minister Adamu Adamu walked out of a meeting with the leadership of NANS, what did the students do?

Maybe they were hamstrung because they got some of the facts of the allegations they levelled against the minister wrong, but that in itself was a demonstration of lack of seriousness.

If the students were serious about doing something that will get the attention of the government, they will not be on the express roads inflicting hardship on poor Nigerians, among them, parents whose children are also at home. Such action is tantamount to biting your nose to spite your face.

Have the leaders of the students’ union paused for a moment to think of what could possibly happen if there are accidents on the roads? Students could get killed. There is also the fear of bandits and kidnappers! It was said that the police fired live ammunition at some of the protesting students and left many injured. Is this the kind of outcome the union leaders want?

Roads in the country are not tolled at the moment so blocking the highways, to my mind, does not impact the government financially but that is what should matter.

When the Airline Operators Association of Nigeria (AOAN) threatened to stop flight operations, it didn’t take 24 hours before the House of Representatives called a meeting of all stakeholders to resolve the issues.

The way I see it, the House of Representatives did not do this for altruistic reasons but because air travel is the only safe means of transportation in the country and the high and mighty in the society would be greatly affected if the strike was allowed to go on.

The refusal and or inability of NANS to put its house in order and return to the days of old when the country caught cold any time NANS sneezed, remains it’s greatest albatross.

Today, the association has become factionalised and infiltrated by politicians, some of who use them as thugs against their opponents. Any time NANS holds election conventions, you won’t be wrong to think it is elections of leader of motor park unions

I have searched newspapers and everywhere online but I’m yet to find a statement credited to NANS, condemning the cold blooded murder of one of their own, Deborah Samuel, by some of their own.

How will the government take students seriously when in 2022, students who are being trained to be teachers would wake up one day and murder one of them in cold blood under the guise of religious blasphemy?

The students need to come up with a better strategy to get the attention of the government, not one that increases the burden of fellow victims of bad leadership as they’re doing on the highways.

They need to come up with a strategy and organiser themselves properly in a way that makes the chant “Great Nigerian student” meaningful again. 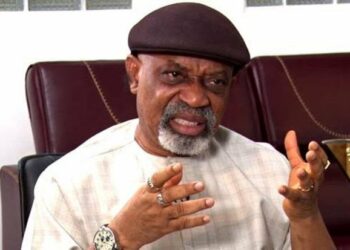