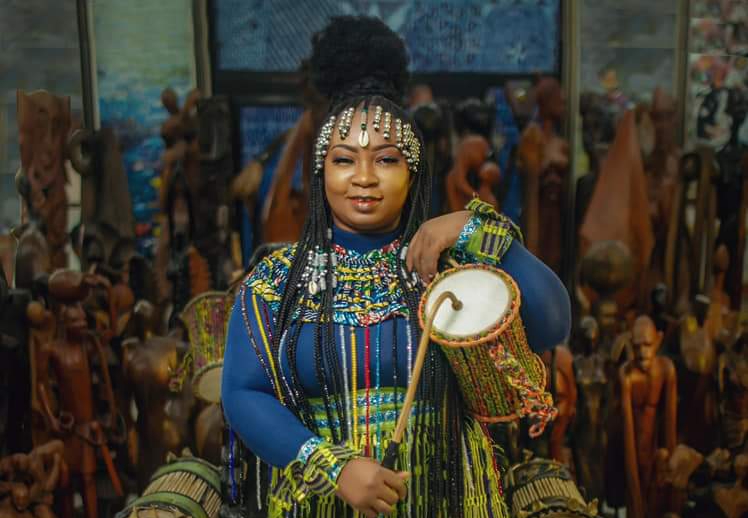 The self-acclaimed “queen of the drums,” Ara, has admitted that her male peers refused to educate her, so she was left to figure things out on her own.

In a career-related interview, Aralola Olamuyiwa, better known by her stage name Ara, disclosed this information.

She added that the males wouldn’t teach her and that she had to learn how to play the drums on her own by watching them perform.

The guys wouldn’t show me how to play the talking drum, so I watched them instead. I therefore observed them play. I purchased the music of musicians I respect in the field.

She added that she needed to listen to a range of sounds played by seasoned Nigerian artists in order to hone her skill and expand her artistic horizons.

“My father had a massive collection of music, including songs by Fela, Ayinla Omo Wura, Yusuf Olatunji, King Sunny Ade, and everyone else. So, I mastered playing with them. Because I adore Lagbaja so much, I even listened to them when I was learning how to play. I therefore listened to all of their music and developed a new ear and style of playing as a result.

Ara is a female singer, performer, talking drummer, and the cultural representative of the Ooni of Ife with a career spanning more than two decades. The most prominent female drummer in Africa. 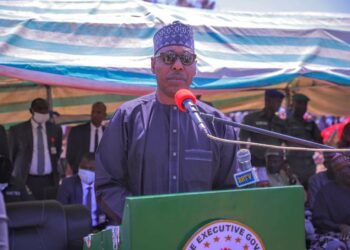 Why petrol remains at N162 per litre

Tanker refloats after running aground in Egypt’s Suez Canal