How could a man starve his wife to death? 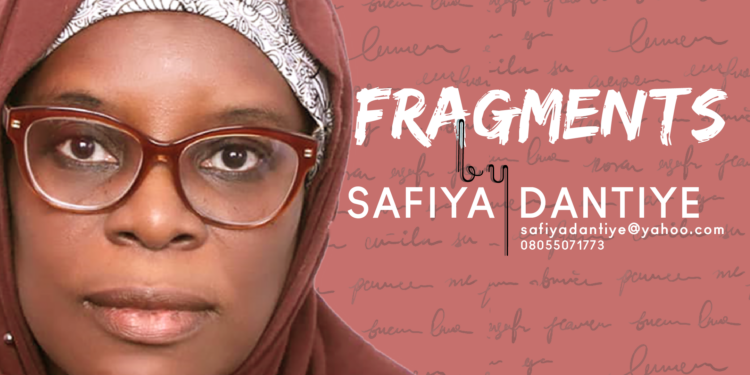 The ideal marriage is where love and harmony reign, but the reality is far from that where acrimony, wickedness and even hatred play centre stage. Subjugation, abuse to the point of slavery also becomes the order of the day in some marriages.

The case of Sadiya who was starved for a year by her husband Ibrahim Yunusa in NGuru , Yobe State that eventually led to her death reached the height of wickedness that should not be tolerated by any sane society.

At first an audio came out where the mother of late Sadiya narrated the ordeal and solicited for help, accompanied by terrifying pictures of her emaciated body, then the story of her death came few days later last Saturday.

Sadiya , a mother of four was said to have been kept by her husband without food , but fed only gruel (kunu).

According to the story, Sadiya was from Kano and Hadiza, her mother would phone Sadiya’s husband to speak to her, but he was always saying she was sleeping or making other excuses, as she didn’t have a phone.

It went to the extent that Hadiza felt uneasy and decided to go to Nguru to find out what was happening. And that was when she found her daughter in that condition, where Sadiya pleaded with her to take her with her.

Hadiza eventually took her daughter to Kano but surprisingly accompanied by Sadiya’s husband. But before that , he complained that his wife was taken away without his permission!

She was taken to a private hospital and later taken to Aminu Kano Teaching Hospital where she died.

Ibrahim Yunusa has been arrested by the police in Yobe and taken to court.

A part from the issue of domestic violence, abuse and maltreatment the issue of neighbourliness comes in since it was said Sadiya lived near her husband’s relations but the husband would not allow access to her.

As far as I am concerned this should raise suspicion, though such things happen in a family house where brothers or cousins have their sections. A particular person would prevent his wife from relating with the others which is the norm. So she lives in isolation.

In one such case, even the woman’s mother would sneak to see her daughter because the husband didn’t like the mother to visit her daughter and didn’t allow the wife to go anywhere including visiting her parents.

So in essence some women are kept like prisoners in marriage. Apparently some men derive pleasure in lording it over their wives and keeping them in captivity just to assert their power over them.

Therefore it is not a new thing, but where it is too much, it should raise suspicion and people should report to the elders or the authorities. They should not wait until it is too late; when the woman dies or too late to save her life.

The big question however is where are Sadiya’s parents all the while she was being maltreated and starved by her husband? May be since it was not a new marriage and she stayed long enough to have four children, she might have been in a good condition at one time.

In any event no matter what for Sadiya to be treated like that for a year without her parents and relations knowing is difficult to believe.

This shows that if your daughter marries it doesn’t mean that you leave her affairs to her husband alone, as many do, saying that, “you are now the responsibility of your husband.” Does this mean that if her husband doesn’t give her food, you would not do so?

Though there are some fathers that look after their married daughters so much that it looks like they are reluctant to marry them off.

There was one father that used to go and visit his daughter every morning on his way to the office when she was newly married and another father said if it were not for marriage he wouldn’t have given his daughter out, so he would not allow her to be maltreated when she had a problem with her husband.

Parents should monitor how their married daughters live, because some married women hide a lot of unhappiness even beatings by their husbands so as not to be seen as failures, or to stay and take care of their children.

Even though women and children rights activists are pursuing justice for Sadiya, how we react to what happens to those that live near us is important. It is not enough to ignore signs and look the other way, saying that it is none of our business, or you should not interfere in other people’s marital problems.

A woman that bore four children to her husband doesn’t deserve starvation from him, no woman deserves that. 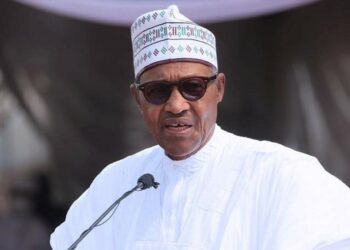 Welfare of poor, vulnerable Nigerians will be my priorities till 2023 – Buhari

I’m not aware of deployment of 6,000 soldiers to Zamfara – Monguno