How children can contribute to their families 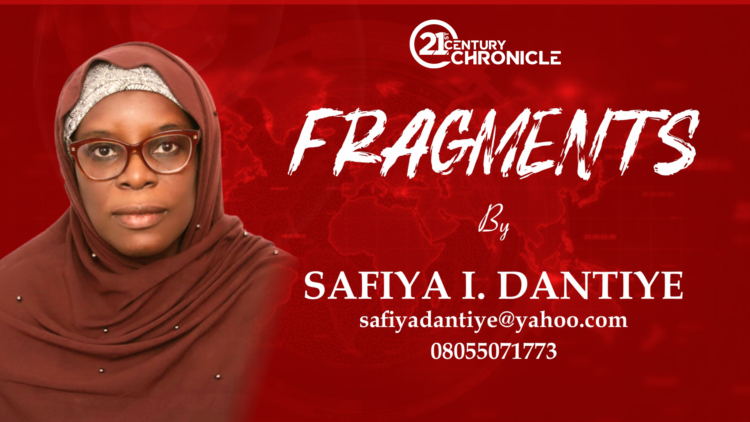 This is a touchy topic that many people feel should not be discussed, that it is not ‘good’ to ask or expect your own children to contribute in running the household by taking one responsibility or another even if they earn hundreds of thousands of naira monthly.

Anyway people are shocked that in the western world that as soon as you attain 18 years of age you pay rent to your parents or you move out and rent a place. We could not just comprehend this, after all you can keep people in your house; relatives and non relatives so how can a parent ask his own child to pay rent?

There is a recent story of an 18-year old boy who was about to go to university whose parents asked him to pay $1,300 a month as rent and his share of the bill if he wanted to stay. He explained his situation on Reddit’s.

The young man felt that it was too much and decided to move out.

In any case, their lifestyle is different from ours. And young people have jobs in restaurants, car wash and so on to get some money, so they can afford to rent a place and take care of themselves. Whereas in our case there are no such opportunities and it is not even the culture here for university students to do such jobs as they do there, even where available they would feel that it is beneath them. Besides, how much is the pay and your parents can provide for you.

So it is not to compare, but to show how at a very young age , they are expected to take responsibility, though here in some cases young children do odd jobs to help their parents.

As I mentioned from the foregoing, parents are so used to their role of parenting and taking care of their children that they are reluctant to allow the children to ‘grow’. They want to keep them perpetually young in need of care.

In this case the children become used to this pampering and refuse to help the parents while earning a lot of money even when the parents struggle to feed the family including such children.

There was one man whose five children were all working, but as a retiree he found it increasingly difficult to provide for the family as he singlehandedly did everything. These salary- earners-children would keep their money to themselves.

That was when they started giving him some money every month or buy some food items.

Another man whose two married children earned a lot one day asked them to give some amount of money at the end of the month for food items, but the mother got very angry, saying they were children and they should not be burdened.

However, some work out on how to contribute by picking specific item as their responsibility though you can add something if the need arises.

For example one can say, “I will pay electricity bill.” On can pay water bill, gas, pay the house helps, buys rice, buys the bread for breakfast and so on.

Some people assume that you are expected to help your parents only if they are poor, which is a wrong assumption.

It shows the person in an ingrate and selfish. Even if your parents are wealthy they would be very happy for what you give them and shower blessings on you. What makes the heart happy is the gesture of caring and kindness.

And some of these children would rush to do sadaqatul jariya (a charity whose reward keeps going as long as it is in use.) for their parents when the parents die, such as providing boreholes, building mosques and many other ways for the reward to be given to their parents.

“I want sadaqatul jariya, but I want them to give me while I am alive, to make me happy and bless them,” said one woman.

Even though we may deride the western society’s way of asking their children to pay rent because it is not in conformity with our culture, we can find a way to make everybody take responsibility. Because if you leave it open some would never do it leaving others to shoulder the responsibility.

In this regard the parents have done their part, when it comes to the turn of the children they should do it without being asked, and if asked, it is a guidance on what to do. They should not leave it until the parents have died and start regretting and lamenting. 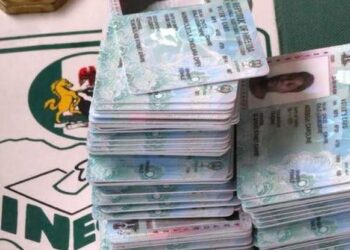