A housewife, identified as Sadiya Badamasi, was on Thursday abducted by gunmen at the senior staff quarters in Abaji, in Abaji local government area of the Federal Capital Territory (FCT).

A source said the gunmen gained entry into the victim’s house through a small gate, at about 12: am on Thursday, and whisked their victim away.

He said the woman’s husband hid himself and the children inside the toilet during the attack.

It was learnt that the kidnappers struck the area after vigilantes that guard senior staff quarters had withdrawn due to non-payment of their monthly stipends by the residents of the area.

Spokesperson of the FCT police Command, Maryam Yusuf, could not confirm the incident, as she said she has not been briefed about the incident. 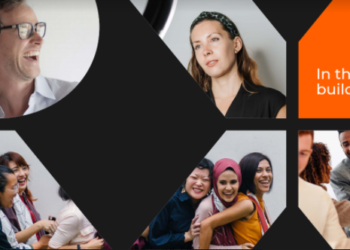 Women give birth inside forests for bandits – Masari