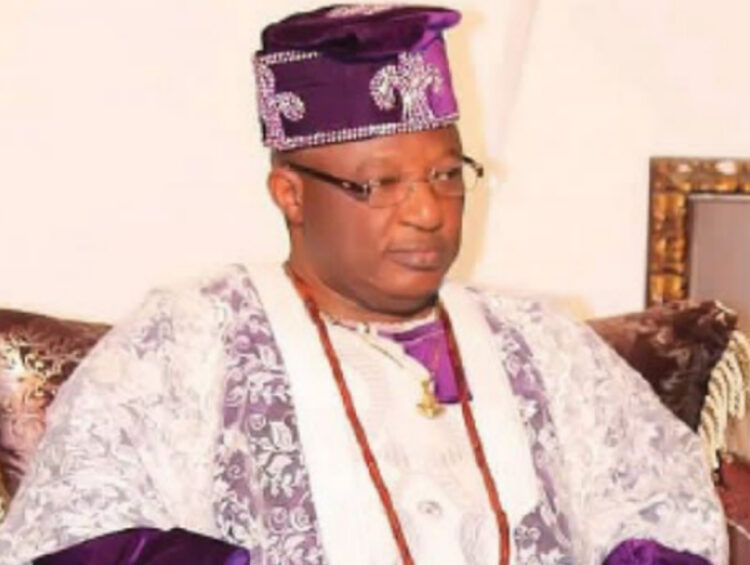 The Nigeria Police Force on Tuesday charged the owner of Hilton Royal Hotel, Dr Ramon Adedoyin, and six others to an Abuja High Court over the circumstances surrounding the death of Timothy Adegoke.

Adegoke, until his death, was MBA student of the Obafemi Awolowo University.

Adedoyin, according to a statement on Tuesday, is being charged with the offence of unlawful interference with a dead body, while the other six accused persons are charged with various offences ranging from murder, conspiracy, altering receipt, along with other stated offences.

According to the case summary and proof of evidence filed by the Police, Adedoyin is being charged for illegally disposing of Adegoke’s body, altering and cancelling his payment receipt and the removal of the hotel’s CCTV cameras with intent to destroy evidence.

Others charged with the educationist are, Adedeji Adesola, 23, Magdalene Chiefuna, 24, Adeniyi Aderogba, 37, Oluwale Lawrence, 37, Oyetunde Kazeem, 38, Adebayo Kunle, 35 and others still at large.

One of Adedoyin’s lawyers, Abiodun Williams, said the legal team expected the development as it was an indication that the Police had concluded their investigations which also signified the beginning of the legal battle to prove and establish the innocence of the accused persons.

He said, “At least the charges have now cleared Adedoyin of the grievous allegations of murder and ritual killing peddled against him; thus setting the stage for him and all the suspects to prove their innocence before the court.

“We will like to restate, most emphatically, that Adedoyin ought not to have been dragged into this case in the first place. We will, therefore, leave the rest to the court to decide according to the proof of evidence placed before it.

“Hopefully, the media, especially the online blogs and those sponsoring lies and rumours, will stop their unfounded allegations and allow the court to dispense justice to all those involved according to the facts and evidence adduced.”

Recall that Adedoyin and some workers of the Hilton Royal Hotel, Ile-Ife, Osun State, were arrested between November 12 and 15, 2021, following the death of Timothy Adegoke, who lodged at the hotel. 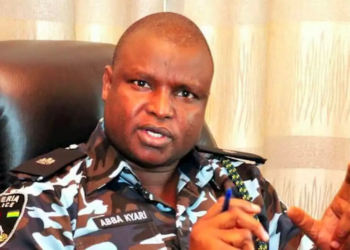