by Ahmed Tahir Ajobe
in Lead of the Day, Politics
0 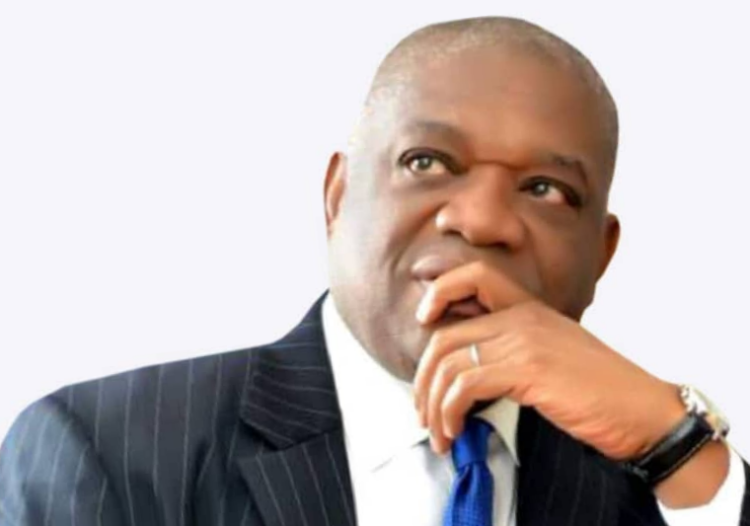 A former governor of Abia State and Chief Whip of the Senate, Senator Orji Kalu, has called on the All Progressives Congress (APC) caretaker leadership to shift the party’s national convention scheduled for February 2022.

In a letter addressed to Mai Mala Buni, the caretaker committee chairman and Yobe State Governor, he said it would be disastrous to proceed with the convention without resolving the crisis in the party and healing the wounds it inflicted on members.

He said “It is imperative to commend your sterling leadership qualities in helping to stabilise our great party across the six geopolitical zones, with high profile defections to the party to your credit as an outstanding party leader.

“I must also commend your peaceful disposition and sense of commitment to the growth of our party which also saw very peaceful congresses across the states.

“However, it is pertinent to note that, some states are embroiled in crisis with multiple factions.

“These factions are not new to our politics, especially since the return of democracy in 1999. However, it is important to put into consideration, the consequences of these factions during and after elections.

“It is important to remind you that the ignoble creation of factions in our party in Rivers and Zamfara states cost the party the governorship elections in those states.

“Similarly, the creation of factions denied the party victory in so many states because the crisis were never settled. As a peaceful and tactful leader, I am sure you wouldn’t allow such scenario to reoccur.

“It is on this note that I write to appeal to your office and members of the Convention Extraordinary Planning Committee to reconsider the slated date for the 2022 National Convention.

“It is important that we collectively save the party from implosion due to the numerous court cases across the states. It is also important that you reconsider the date due to the confusions with regards to the zoning of offices.” 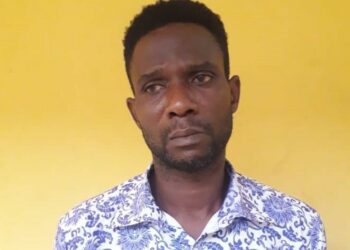 How Ogun pastor lured mother, two daughters to his house for sex – Police