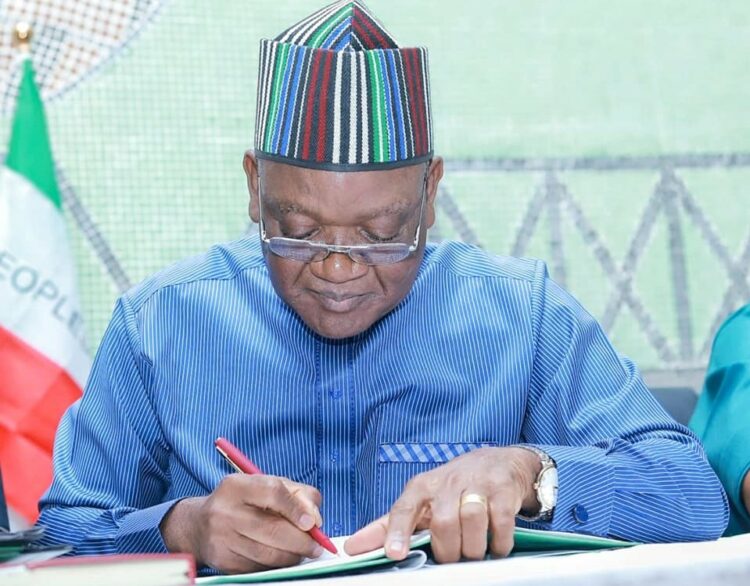 The Open Grazing Prohibition and Ranches Establishment Amendment Bill was passed by the state government on Tuesday.

The law prescribed a 14-year jail term with an option of N5 million fine for anyone who engages the services of an underaged child to break the law with equally various fines for confiscated livestock which includes N50,000 fine per cow, N10,000 per pig, N5,000 per goat and N1,000 per poultry bird.

It also prescribed the payment of N500,000 as punishment for herdsmen whose cattle graze in urban areas as first offenders and N1 million for subsequent offenders.

In the amended law, the old fine for a confiscated animal which prescribed N2000 per cow was reviewed to N50,000 based on current realities and the cost spent in bringing and caring for them at the state’s quarantine centre.

Ortom said, “If the owners don’t come to collect the same day of confiscation, they will have to pay an additional N20,000 for each cow. If you don’t pay within seven days, the law permits us to auction it.”