by Umoru Faruk Salifu
in Insurgency, Lead of the Day
0 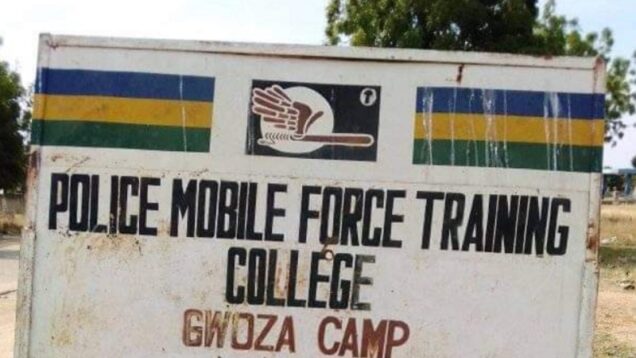 21st CENTURY CHRONICLE learnt that the terrorists stormed the school at about 8:22pm on Thursday January 13, with gun trucks and shot sporadically into the air before making away with some mobile Police instructors.

Limankara is the hometown of Senator Ali Ndume, Chairman of the Senate Committee on Army, where the school is located, 25 kilometers from Gwoza town. It is a border town between Borno and Madagali LGA of Adamawa State.

The attack is coming seven days after the terrorists attempted to infiltrate the Nigerian Army base in Gwoza in which they were repelled by men of the Nigerian army.

The Senate committee on Army led by Senator Ali Ndume paid a working visit to the Theater Command Operation Hadin Kai in the area two days ago.

Report: FG’s domestic currency debts will rise to N44trn in 2022

TikTok overtakes Facebook Messenger as most downloaded app in 2020