by Achojah Aruegodore
in Around Nigeria, Lead of the Day
0 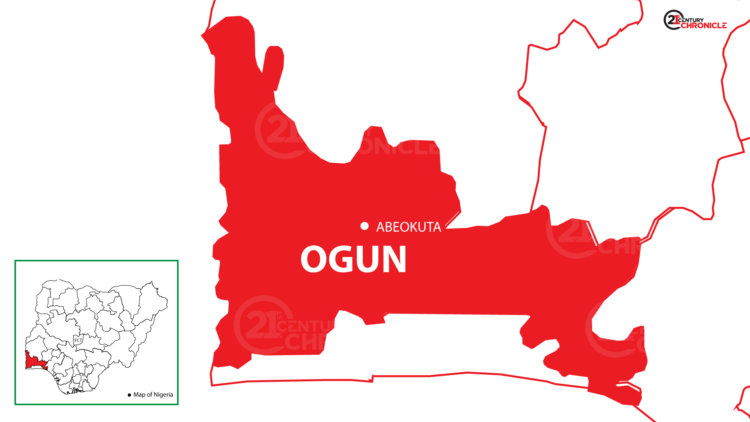 Three police officers were seized by kidnappers on Thursday at Wasinmi, in Ewekoro Local Government Area of the Ogun state.

The kidnapped cops came to the state from Zone 2, Onikan, Lagos State, for an investigation, booked at the police division in Wasinmi and headed for their place of primary assignment.

Led by Inspector Oladipo Olayemi, they were kidnapped on the road at about 2:30 pm.

It was learnt that the commercial driver, who conveyed the cops, escaped by the whiskers from the kidnappers.

The Ogun State Police spokesperson, Abimbola Oyeyemi, “people were kidnapped, but only one policeman was involved.”

He said the police are on the kidnappers’ trail, assuring the victims would be rescued.

“We are on the trail of the kidnappers. Do you think we are going to keep quiet? We will get them and rescue the victims unhurt,” he said.

Oyeyemi said the anti-kidnapping unit officers are on the kidnappers’ trail. 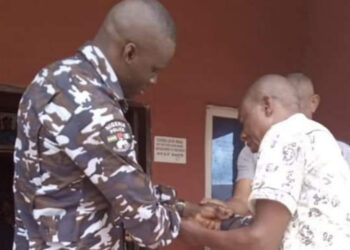