by Agency Report
in Lead of the Day, News International
0 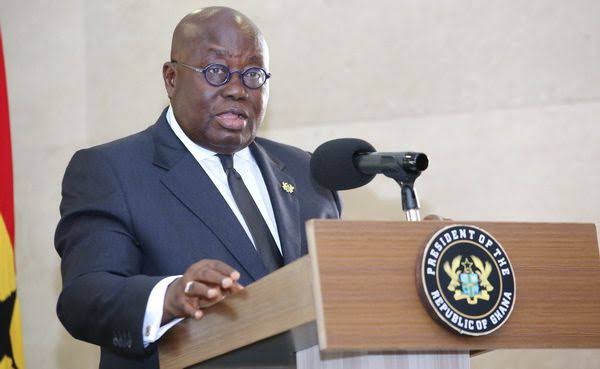 Ghana’s finance minister, Kenneth Ofori-Atta, presented the 2023 budget to parliament on  thursday, raising taxes and preparing a debt exchange while the country negotiates an IMF loan.

Ofori-Atta is facing calls to resign as the West African country struggles with an economic crisis, with inflation exceeding 40% and the cedi currency plummeting dramatically.

Ghana seeks to obtain up to $3 billion in IMF credit this year to shore up public finances after earlier claiming that it would not need to approach the multilateral lender.

To increase revenues, the 2023 budget will raise value-added tax by 2.5 percent to 15 percent. The so-called E-levy on electronic transactions will be reduced from 1.5 percent to 1.0 percent in a bid to encourage more transactions.

The government will also suspend recruiting of public employees for the coming year.

Ghana, a major producer of cocoa and gold, also has oil and gas deposits, but its debt service obligations are expensive and its revenues are modest. It has been heavily struck by the economic fallout from the global pandemic and the Ukraine war, as has the rest of Africa.

The cedi currency has fallen by more than 53% since the beginning of the year. According to the finance minister, this compares to an average yearly depreciation of 7% between 2017 and 2021.

The local currency’s depreciation against the dollar has increasing Ghana’s foreign debt stock by 93 billion cedi or $6 billion this year alone, the minister said.

He said the government would start a debt exchange programme but did not give details of how that would happen.

Earlier this year, President Nana Akufo-Addo reversed his government’s position and said the country would go to the IMF for help.

Critics have questioned whether any loan agreement must include austerity measures. Ghanaians are already battling with rising living expenditures.

Ofori-Atta said the IMF talks had made “substantial progress”, with agreement on “fiscal adjustment path, debt strategy and financing”.

The administration is under increasing pressure as a result of the country’s economic troubles, and Ofori-Atta was questioned by MPs last week about his financial management.

Speaking in parliament on Friday, he apologized to Ghanaians for their difficulties.

Earlier this month, Akufo-Addo fired the government’s junior finance minister, Charles Adu Boahen, over graft allegations after he appeared in a documentary on illegal gold mining. 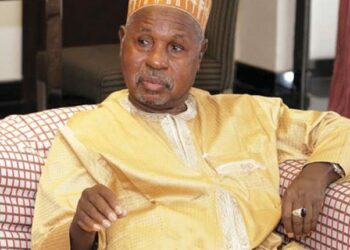 Putin puts nuclear forces on alert, despite on going talks with Ukraine