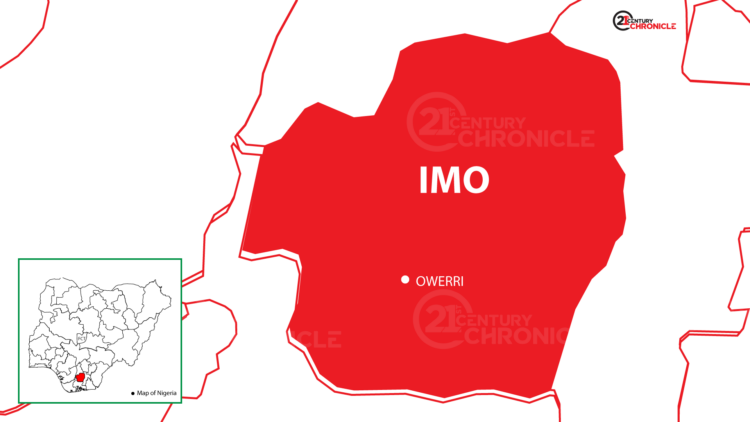 At least four police officers have been gunned down in Imo state.

The gunmen also razed down the police station in Agwa, Oguta LGA of the state during the Friday night attack.

Some vehicles in the station were also set ablaze.

Spokesperson of the state police command, Mike Abattem, has confirmed on Saturday that “four officers were killed” during the attack.

This attack is coming days after gunmen attacked killed seven persons in Orogwe community in Owerri west LGA of the state. 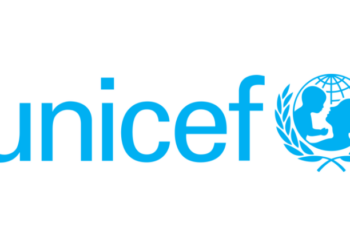 How Buhari prevented ISWAP from taking over Nigeria – Lai

Nations League: Ronaldo out of Portugal trip to Switzerland