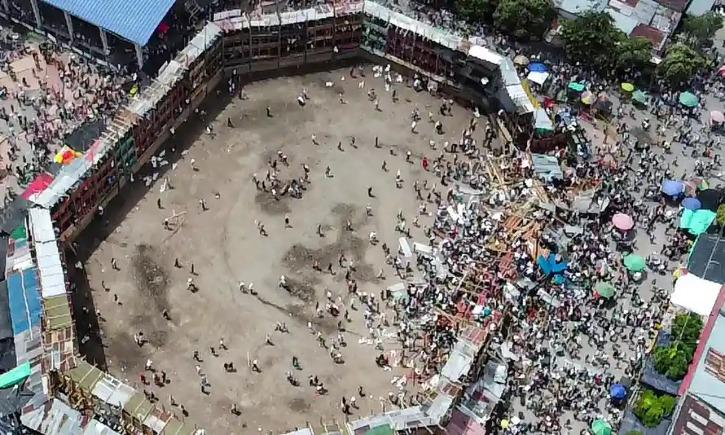 At least four people were killed and hundreds injured, about 30 of them seriously, after part of a stadium in El Espinal in Colombia’s western state of Tolima collapsed during a bullfight Sunday, government officials said.

“At this moment, we have four (dead) victims confirmed — two women, an adult man and a minor — plus about 30 people seriously injured. Of course, we have activated all the hospitals and ambulances we can work with,” Tolima Gov. Ricardo Orozco said on BluRadio Colombia, a local radio outlet.

Video posted by Colombia’s president-elect Gustavo Petro shows a stand full of spectators collapsing as people run from the area.

The mayor of Espinal, Juan Carlos Tamayo, confirmed the accident in a Facebook post Sunday calling on citizens to evacuate the area.

“We deeply regret what happened in our bullfight arena,” Tamayo said in the statement. “I want to ask all the citizens who are in the area to please evacuate, authorities are already responding to the emergency and the injured have been taken to hospitals. Please, let’s evacuate, together let’s help the emergency services, so they can do their job.”

About 30 people were said to have been seriously injured in the collapse.

It posted photos showing people on stretchers in hallways and courtyards.

Local councilor Ivan Ferney Rojas posted a video to twitter appearing to show the collapse. Screaming can be heard in the background of the footage as the three-level structure falls inward.

The video shows the stand apparently filled with people as it crashes. Others on the ground run as the structure topples toward them.

No official cause of the collapse has been given, but Tamayo said in his statement authorities “have already begun investigating the causes of what happened.” 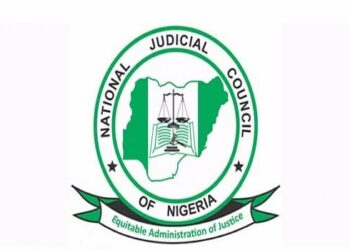