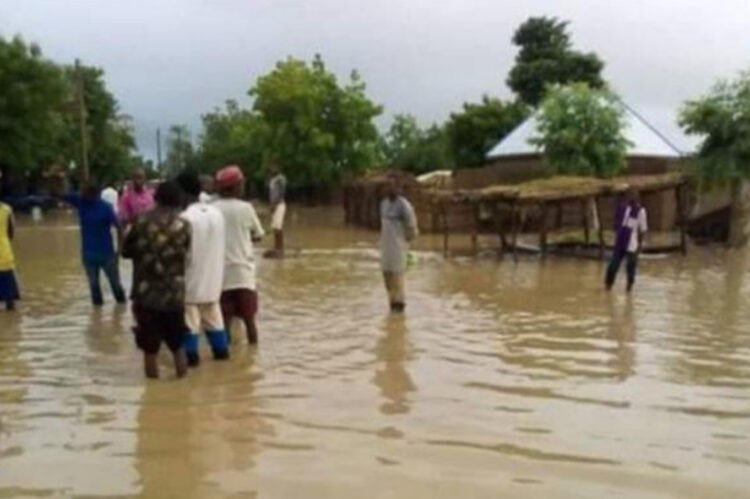 This was revealed by the deputy governor of the state, Alhaji Umar Namadi when he hosted the United Nations Children Emergency Fund (UNICEF) official, Rahman Rihub Mahmud Fara on Saturday.

He said the state lost property worth more than N1.5 trillion to the floods.

A total of 22 roads and 11 bridges were completely washed away by the floods, he said.

UNICEF chief field officer in Kano, Katsina and Jigawa, Mr Fara, said they came to assess the situation and see what could be done to alleviate the suffering of the communities affected by flood in the state. 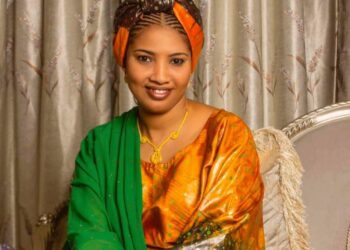 Queen Elizabeth ll laid to rest near her husband