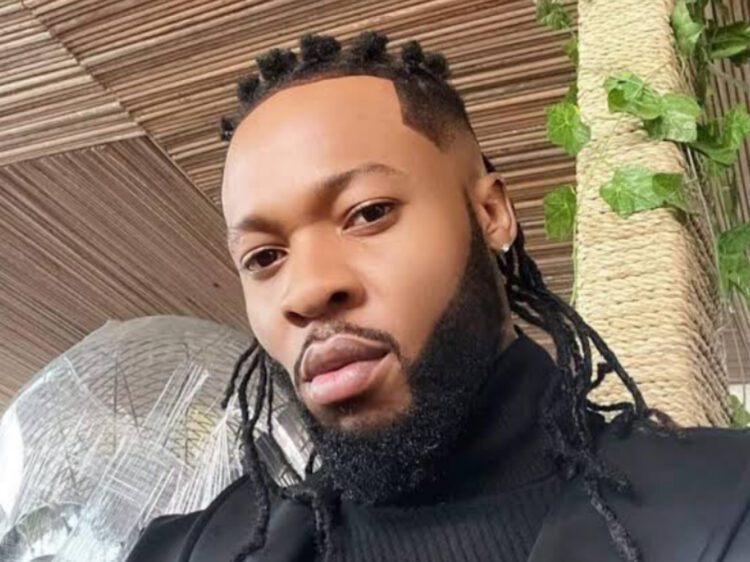 The event will hold at the Barthélemy Boganda Stadium in Bangui, at 1 pm while a Gala night would be held at the Ledger hotel on May 28.

Speaking during a news conference in Bangui, George Touckya from the Ministry of Arts, Culture and Tourism said, the choice of Flavour is informed by his popularity and the level of acceptance by the Central African people.

The international artist is billed to play alongside local artists like, Cool Fawa, Beach Man, Ngoutiwa, Giovanni and a host of others.

Flavour is popularly known across Africa and the world for his hit song “Nwa Baby”. He began his musical career as a drummer for a local church, and has received lots of awards for different categories.

The event which is being put together by the Montage Africa Group, publishers of the country’s widely read newspaper, Tongolo Ti BeAfrica is to celebrate the return of peace to the once troubled country and to honour mothers who are the bedrock of the society.

Fast forward to the past