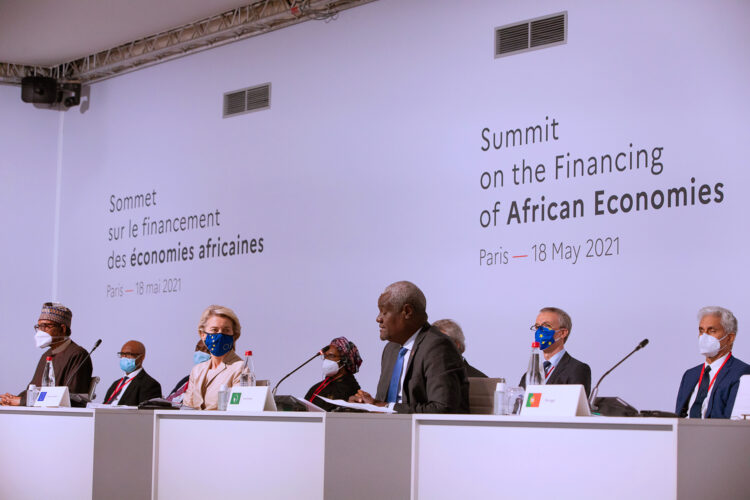 The contribution of banks and other financial institutions to the nation’s real Gross Domestic Product, (GDP), in first quarter of 2022 (Q1’22) rose to N696.87 billion.

Data from the National Bureau of Statistics, (NBS), indicates that the contribution of banks and other financial institutions to the real GDP rose slightly by 53 basis points to 3.38 per cent from 2.85 per cent in Q1’21. 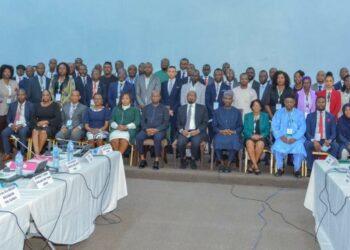