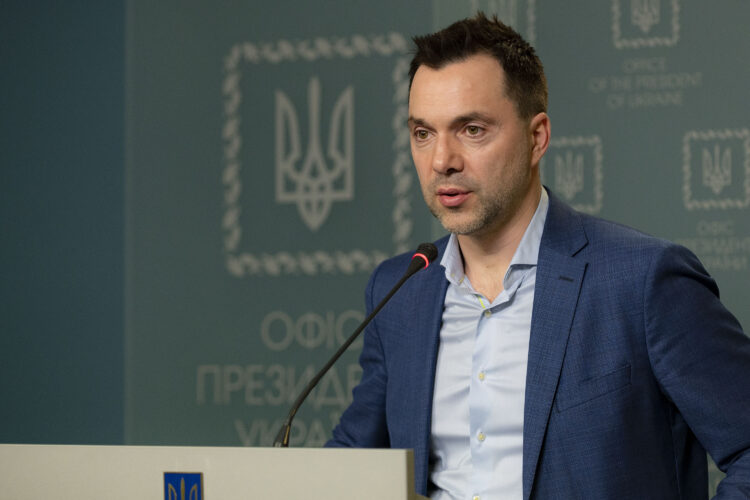 The fight for the twin cities of Severodonetsk and Lysychansk is “entering a sort of fearsome climax”, an advisor to Zelenskyy, Oleksiy Arestovych, has said, as Russian forces intensify their push to take the Donbas.

The governor of Luhansk has said Russian forces captured another two villages on Wednesday: Loskutivka, about 25km south of Lysychansk and Rai-Oleksandrivka, about 60km southwest of Lysychansk (closer to the towns of Sloviansk and Kramatorsk).

“Lysychansk was shelled several times during June 22. Destruction was recorded in one of the city’s schools,” Serhiy Haidai said on Telegram.

Haidai said Ukraine’s forces were still holding their positions in Severodonetsk where Russian shelling caused a fire in the fibreglass factory. He said the Russian army was “liberating Severodonetsk from life and jobs”. 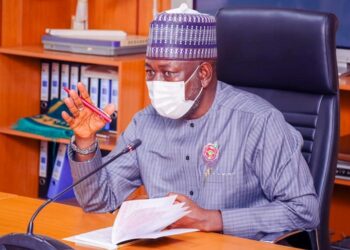