FG to Atiku: You have no jinx to break on infrastructure financing 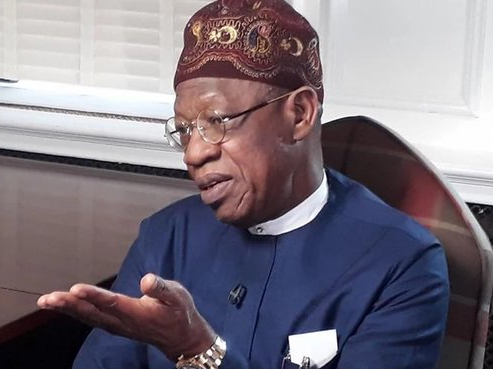 Lai Mohammed, Minister of Information and Culture of Nigeria

The PDP presidential candidate Atiku Abubakar has “no jinx to break” in infrastructure financing if elected president in 2023, the federal government has said.

The Minister of Information and Culture, Alhaji Lai Mohammed, disclosed this at a media briefing on Thursday in Abuja.

The minister was reacting to the recent Economic Blueprint unveiled by Mr Atiku ahead of the 2023 elections.

Mr Lai said, “We state unequivocally, that the worst jinx in infrastructure financing was the PDP administration from 1999 to 2015.

“Indeed, the Buhari administration has long broken that jinx, leveraging on such innovative schemes as the Presidential Infrastructure Development Fund (PIDF), Sukuk and the Road Infrastructure Tax Credit Scheme (RITCS).”

He said the PIDF is being used to finance the Lagos-Ibadan Expressway, 2nd Niger Bridge and the Abuja-Kaduna-Zaria-Kano road, while Sukuk has delivered a total of 1,881 kilometres of roads between 2017 and 2020.

He said the Buhari administration’s “warm handshake” with the private sector had delivered and was delivering an unprecedented number of projects.

The minister said the refineries and other projects were the result of a ”warm handshake” between the Nigerian Content Development and Monitoring Board and private sector actors.

On power, the minister said Atiku’s promise to propose legislation to, among others, give states the power to generate, transmit and distribute electricity, was also not new.

“It is amazing that His Excellency the former vice president has not heard or read that the Senate has passed the electricity bill 2022 that will allow states to generate and distribute power as well as solve the sector’s challenges,’’ he said.

Mohammed said contrary to Atiku’s position, the Federal Government’s investments in additional generation capacity were not futile and had consideration for the complementary transmission and distribution infrastructure.

He said the Nigeria-Siemens partnership consummated in 2019 to improve “the seemingly-intractable power sector on which the PDP frittered more than 16 billion dollars to procure nothing but darkness would be a game changer. 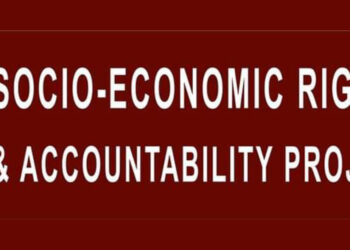 What Nigerian households spent in 6 months