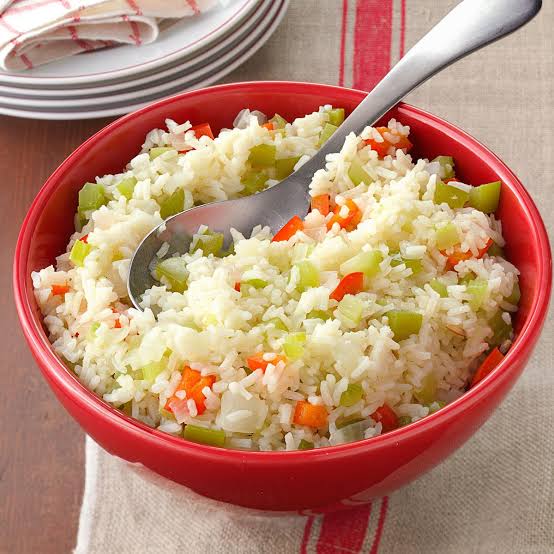 It was December 17 and Charles was working late in his Barber shack in Kubwa, a satellite town in the federal capital territory. He normally closed from work at 8pm, but on this day, Charles was still in his shack till at about 10pm. He said he was trying to make sure that his Christmas rice is sweet on Christmas day.

21st CENTURY CHRONICLE spoke with Charles on why he had to work late because of Christmas. Charles answered almost cutting in, “ah ah, its normal na. This period, it is necessary that I must provide for my family now, Madam.”

Charles Agyedie is about 35 years old, married with three children, and said this Christmas is different from the rest that he can remember. He said in the past years, he has never found things this difficult at this period. He normally would make clothes for his children and his wife for the Christmas and New year celebrations. However, this year, Charles has one more family member, because his wife delivered another baby last year. And the baby also needs a new dress.

Charles as a barber said he makes an average of N20,000 to N25,000 when the month is good. From this money, he saves part in a daily contributory scheme. But this year, things have become too expensive in the market. So, Charles and his family may not have all the luxuries that they have enjoyed in the past. So, for Charles, Christmas celebration is not just about cooking rice and meat, but it’s a day for the family to have fun. Having fun, to him, includes being able to wear new clothes, have enough to drink and also take the children out to the park.

Charles sure seems to have some high taste. But he says, ‘’no, it’s not about having a high taste, but I should be able to give my family the basics’’. And he has been able to do that in the past, until ‘’Corona came and spoiled everything since last year’’. Asked how Corona spoiled things for him, Charles said, ‘’ things are too expensive. Poor man does not fit eat well again’’. Charles added that he can’t even think of traveling because he knows that transport fare will, this year, be through the roof!

Transport fares normally change during the yuletide season due to the heavy traffic of travelers. And this year, Charles thinks it will be worse because every other thing is expensive. The associations of road transport workers in Niger state, in reaction to fears by indigenes on perceived Fare hikes during this period, issued a statement last week, saying that there was no plan to increase transport fares in the state during this yuletide.

This, however, did not offer any succor to Charles, who is not from Niger but Delts state. He would only wish that this applied to all state chapters of the transport associations including Abuja, so he may benefit from the non-increment in transport fares if he were to travel.

While travel is far from possible for Charles and his family this Christmas, he is at least working late hours to be able to make his rice sweet, as he puts it. He means that if he doesn’t provide new dresses for his wife and 4 kids, they won’t be very happy, and even though he is sure to provide rice and at least a chicken for the day, it won’t be very enjoyable. There are many other families like Charles’.

Tokyo 2020: Olympics to hold without spectators