by 21st Century Chronicle
in Finance, Lead of the Day
0

The Nigerian National Petroleum Corporation (NNPC) has disclosed that it will make a deduction of N215.32 billion from its remittance to the Federation Account and Allocation Committee (FAAC) in September 2021.

This was contained in a document presented by NNPC at a two-day FAAC meeting.

NNPC has been making deductions from its contributions to the federation account in recent months.

Deductions of N170.4 billion, N114.3 billion and N126 billion were made from its FAAC remittances in August, July and June respectively.

The document also showed that between January and August, NNPC made a contribution of N349.25 billion to the federal, state and local governments with a deficit of N1.12 trillion.

It was observed that no contributions were made in April but the NNPC said it was necessary to ensure the continuous supply of petroleum products to the nation and guarantee energy security. 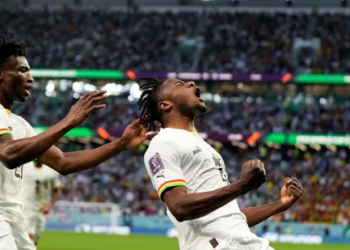