by Ibrahim Alhaji Mohammed, Kaduna
in Around Nigeria, Lead of the Day
0 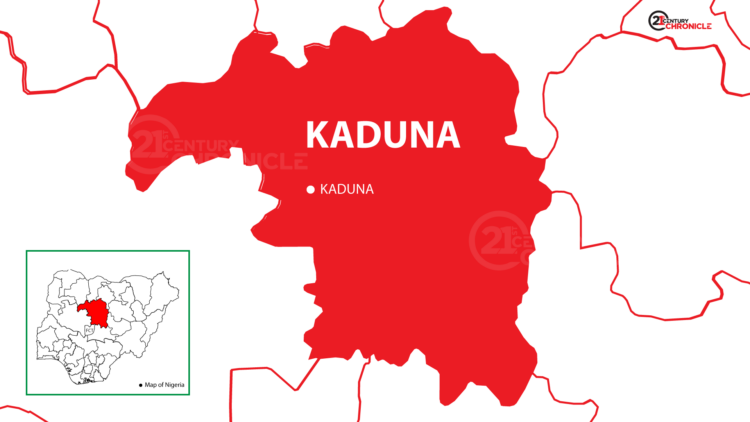 An Improvised Explosive Device (IED) has critically injured a local POS operator and two others in Kaduna.

The incident happened Friday night around 8:30 at Yazufa Junction in Danmani community of Rigasa in Igabi Local Government Area of the state.

It was not clear who planted the explosives found in sacks close to‎ the motorcycle belonging to the POS operator at his shop.

‎A‎ member of the State Vigilance Services (KADVS) who didn’t want to be named because he was not authorized to speak to journalists said the injured operator was rushed to 44 Army Reference Hospital for treatment.

It was gathered that the remaining two other victims whose injuries were mild were treated and allowed to go home.

One of the community leaders identified as Malam Shehu said the operator was unconscious when people close by rushed him to the hospital.

“Nobody could tell you what actually happened but there was an explosion close to the victim’s POS shop. He was critically injured before taken to hospital.

“Anti- bomb squad from the state Police command arrived and detonated the second explosive concealed in a second sack at the scene, ” he said.

There was no official reactions from the state government and State Police Command Public Relations Officer, ASP Mohammed Jalige. 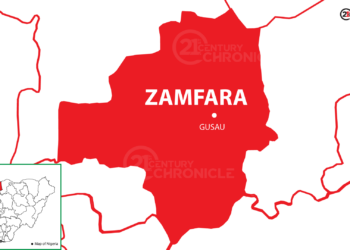