by Nuruddeen M. Abdallah
in Exclusive, Lead of the Day
0 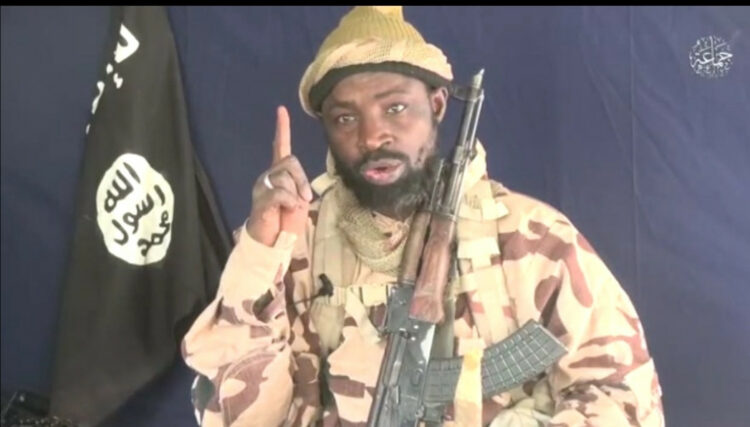 Leaders of the break-away ISIS-allied Boko Haram faction Islamic State of West Africa Province [ISWAP] have been jubilating since Wednesday evening over what they said was their fighters’ success in killing their arch-rival, Boko Haram leader Abubakar Shekau.

Top ISWAP ground commander Baana Duguri, opeeating at Pulka in Gwoza Local Government, reportedly told ISWAP’s logistics commander Modu Sulum in Konduga that his men surrounded Shekau and his bodyguards in Sambisa forest and a fierce shootout ensued. The ISWAP chief said Shekau ran for dear life and tried to escape but when ISWAP men surrounded him and he was about to be captured, he detonated a grenade and killed himself.

After the incident, a fierce fight ensued between men of the two factions and both sides suffered heavy casualties, according to well informed security sources. There has been jubilation since then in ISWAP camps with shouts of “Allahu akbar!,” glorifying God for the terrorist faction’s claimed military success.

ISWAP, which mostly operated in northern Borno/Yobe axis and the Lake Chad islands, now has its men firmly planted in Sambisa Forest after Wednesday’s major operation, according to security sources. 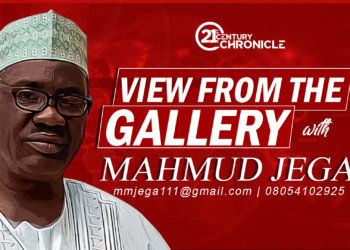