by Abdussamad Liman, Sokoto
in Exclusive, Lead of the Day
0 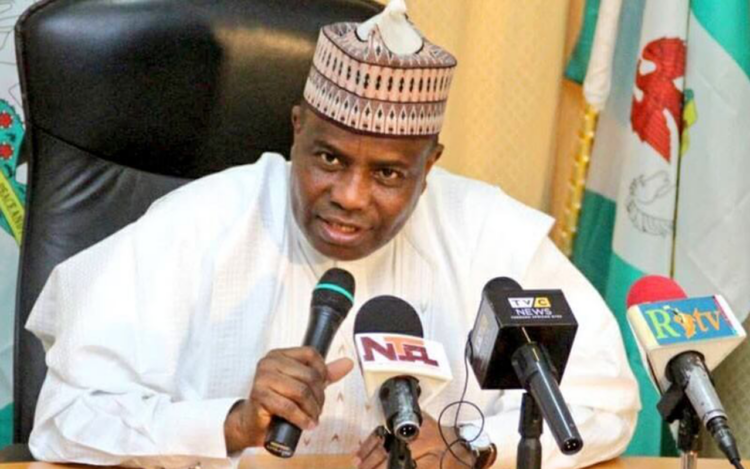 At least ninety- nine students sponsored by the Sokoto state government to study Medicine and other related courses in India, Sudan and Ghana have been stranded since their graduation months ago.

The state governor, Aminu Waziri Tambuwal, was one of the presidential aspirants in  the just-concluded PDP presidential primaries in Abuja where former Vice President Atiku Abubakar won.

21st CENTURY CHRONICLE learnt that the graduates are still waiting for the state government to pay their air tickets back home.

Findings revealed that 52 of the affected students are currently in India, 29 in Sudan and 18 in Ghana.

A credible source told our reporter that  the state government had spent millions to train them only to abandon them after completing their programmes.

According to our findings, a flight from New Delhi to Lagos is about N628,018 while the cheapest flight from Sudan to Nigeria costs around USD 480, just as a flight ticket from Ghana to Nigeria is USD 435.

Our reporter also gathered that 50 percent of Sokoto students on the state government sponsorship currently studying in Sudan were barred from attending lectures over unpaid tuition fees.

The students include those admitted by the Sudan International University and Nahdi Medical College.

It was also gathered that, the state government is owing Baze University Abuja N120 million as a result of which its 22 students were stopped from attending classes until the money was paid.

When our correspondent contacted Mr Bello Isa, a permanent secretary heading the State’s Scholarship Board, he declined to comment on the matter.

A top government official in Sokoto, however, told this newspaper that they were aware of the situation but they can only do something when Governor Aminu Waziri Tambuwal returns from Abuja. 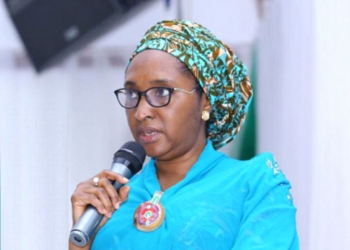