by Shamsudeen Danmallam
in Lead of the Day, Sports
0 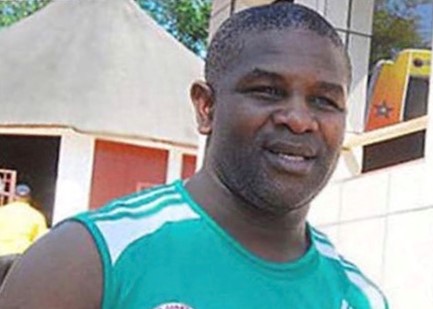 The defeat suffered by Super Eagles on Sunday in Cameroon was majorly caused by the constant phone calls and promises of cash rewards from top government functionaries and prominent Nigerians, former goalkeeper, Peter Idah, has said.

Speaking at the Channels Television’s Sunrise Daily programme on Monday, the Mr Idah said it was wrong to have allowed the Governor of the Central Bank of Nigeria, Godwin Emefiele; the Chief Executive Officer of Air Peace, Allen Onyema; and the President of the Nigerian Football Federation, Amaju Pinnick, to address players during halftime.

Also, barely six hours before the game, President Muhammadu Buhari made a video call to the team.

Emefiele also visited the eagles at halftime where he relayed a message from business tycoon, Femi Otedola, promising them $250,000 (N104m) if they won the cup.

Onyema had also promised to give the team N10m for each goal scored.

The ex-goalkeeper said when people who are not part of the coaching team are allowed to address players during halftime, promising them cash rewards, the players get distracted.

He said the next coach of the Super Eagles must ensure that he is given full authority and does not permit such behaviour.

He said the Super Eagles were overconfident and were already being addressed as champions when the tournament itself was still in the early stages.

Mr Idah said the government officials also did not help matters because of the incessant calls to the players.

He said,” “We had won the gold in the bedroom. We had already started calling ourselves champions when we had not even qualified. I said it the other day that officials would begin to travel to the Super Eagles’ camp to make promises. ‘If you win the cup, this is the money you will get’. I mentioned this before.

“There is a psychology of football. When you go to play football, you start from zero. You don’t go as a winner because you underestimate your opponent. I said this before that in our dressing room, we had officials that were not football coaches going to address the players and I said this over and over again. The mindset of a player is very fickle. 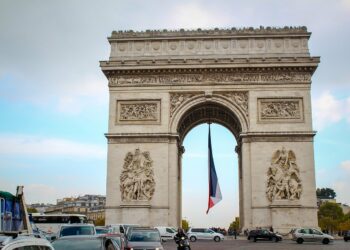