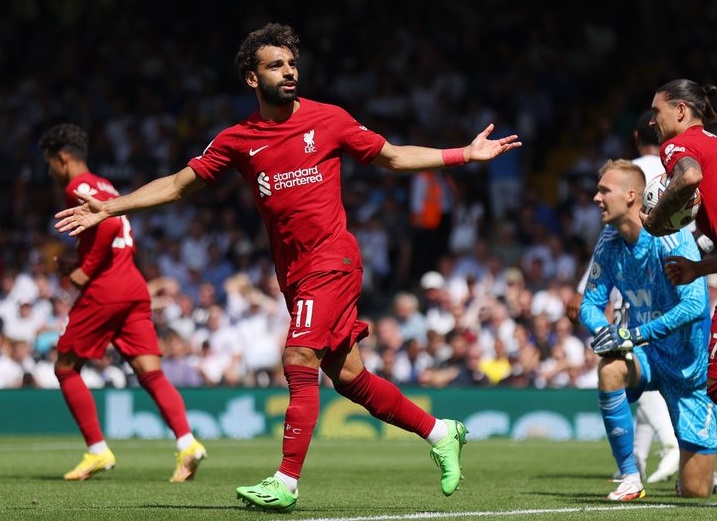 The Cottagers took the lead in the first half through Mitrovic header.

Darwin Nunez then influences an equalizer when he was introduced in the second half.

Mitrovic then restored the home side’s lead from the penalty spot after being fouled by Virgil van Dijk.

However, Mohamed Salah kept up his incredible record on the opening day, scoring for the sixth-straight year to earn the Reds a share of the spoils. 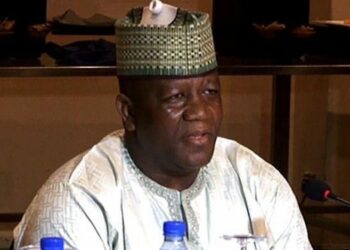 I will handover a more prosperous country in 2023 – Buhari