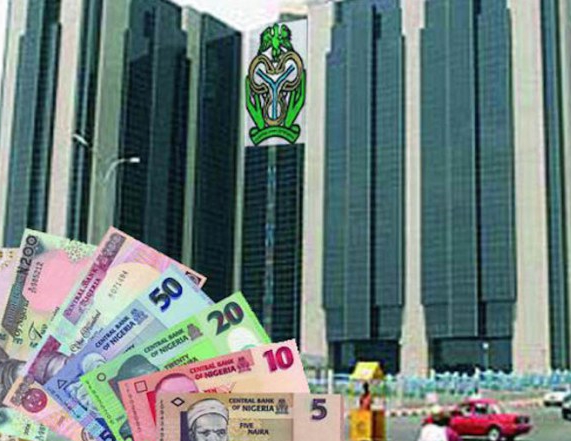 A Lagos popular Musician, Lagbaja once sang, “if una no get change una go marry una sef,” a song that captured a very familiar problem with taking the public bus in Lagos, where the drivers don’t have change to give to passengers when they pay bus fares. Two people are tagged to go sort themselves for the balance of their fare when the driver cannot get loose change to sort everybody individually.

“Enter with your change o” is an everyday statement when taking public transport in Nigeria.

This lack of ‘loose change’ is a well-known problem in every day Nigeria. When one visits a shop to buy something, sometimes you can’t pay for your wares and your money is returned to you simply because you do not have the exact amount of money to pay for the goods or service because you had a bigger denomination, known as change in Nigeria.

21st Century Chronicle set out to find out the reasons for this lack of lower denomination of the Naira. And findings showed that many people do not first of all, give a thought to what the reason for this is. But simply said, “you should prepare your change when you want to go out in the morning, because you know, there is no change.”

That was how the first driver I spoke with answered me. This man simply identified himself as Baba Segun. Baba Segun is a Taxi Driver who plies mostly the Lugbe Area one axis road. And at the time I happened to board his Taxi alongside other passengers. On getting to the last stop in Lugbe, three of us passengers who were all to alight at the same time presented big denominations to pay for our fare. The two other people gave him N500 notes while I gave him a N1000 note,

At this, Baba Segun just exclaimed, almost angrily, ‘’where una wan make I go get this change now?!’’ So, I decided to engage him in a conversation around this problem. Baba Segun couldn’t even bring himself to have a meaningful conversation with me on this. He just kept blaming passengers for always bringing ‘’big big money to pay for transport. Where do you people think I can get this change?’’. So I asked him how he thought this problem of change could be solved. His suggestion made me chuckle. He said, “you know you will be taking transport, always carry your change. We drivers can’t get change.’’

Mr Bob Ejike was driving to work and decided to take some passengers in his car to supplement for fuel. To him, since he is not a regular commercial driver, he thinks he shouldn’t be bothered about ‘change’ when passengers board his vehicle. He however, thought that the commercial taxi drivers ‘have a way’ around the problem of change. But I had sought to find out from a commercial taxi driver before meeting Mr Ejike.

The story was not different when I stopped by at the woman who sells ‘Masa’ by the side of the road close to where I live. Hajia Mai Masa, as she is popularly called, sells Masa with her daughters, and spoke to me through one of them, Halima. Hajia’s story of loose change is however, a bit different. Even though she also suffers for change, Hajia told me that her clientele is mostly Okada riders, who mostly come in the mornings and evenings. And they seem to have some loose change. But then, when I rode an Okada the next day, he didn’t have change to give me.

The CBN controls currency distribution. Currency is issued to deposit money banks through the branches of the CBN, and old notes retrieved through the same channel. Currency deposited in the CBN by the banks are processed and sorted to fit and unfit notes in line with the clean note policy. The clean notes are re-issued while the dirty notes are destroyed.

Mr Osita Nwanisobi, is an Assistant Director at the Central Bank of Nigeria, and said the CBN provides enough small notes to the commercial banks, who are basically responsible for feeding same into circulation. The Central Bank also, according to Mr Nwanisobi, distributes small Naira directly to Market Associations for the purpose of ensuring that the problem of small Naira notes is solved.

So, if the Central Bank gives enough small notes to the banks, distributes directly to Market Associations, then these small notes should be in circulation. But the lack of small notes leaves one wondering. Is it like one of the people who spoke to 21st Century Chronicle said that people keeping piggy banks are the ones causing the lack of a smaller denomination of the Naira? At this, one wonders again, how many people keep piggy banks? Another person said commercial banks sell notes to people who trade them for others who buy it for their celebrations of weddings and birthdays.

But, if money is sprayed at a party, does the celebrant not spend it? One may have thought that the CBN is not printing enough smaller notes. But no, the CBN says the cost of printing is the same for bigger as well as smaller notes. And from what Mr Osita Nwanisobi explained, there are more questions begging for answers as to why smaller Naira notes are in such scarcity in Nigeria. 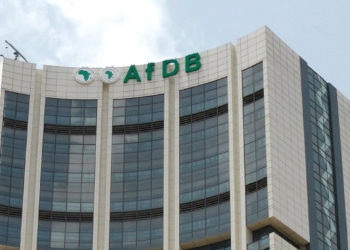