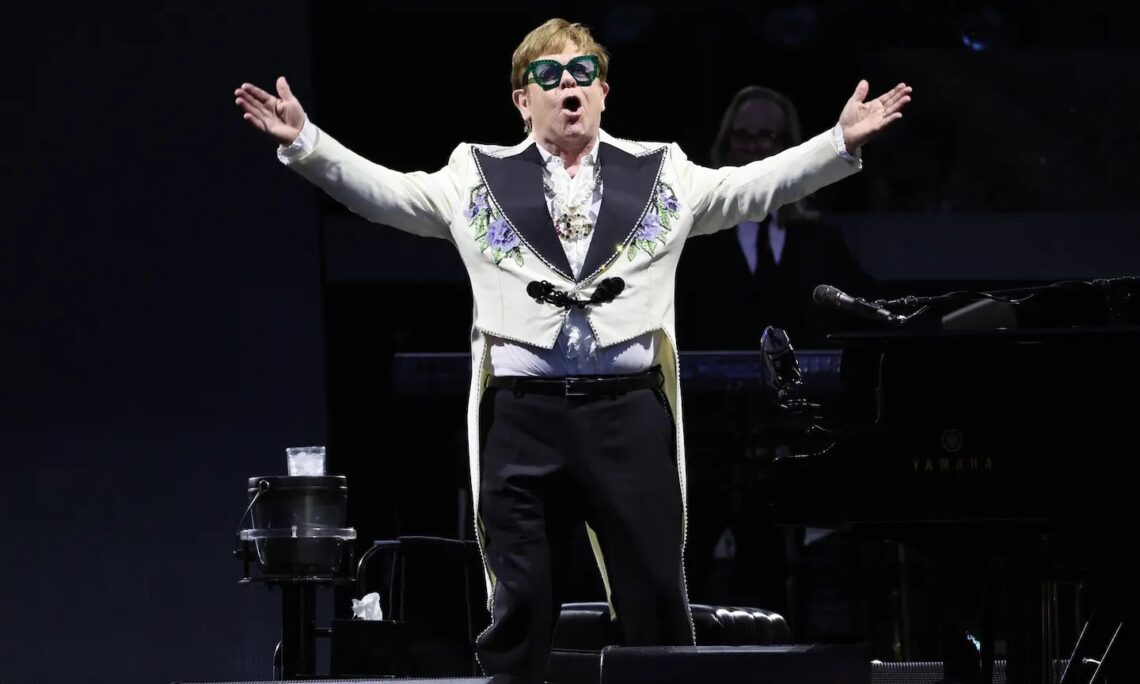 British singer Elton John will perform at the White House to celebrate his record-breaking career.as parts of his extensive global farewell tour.

The “Rocket Man” singer will perform at “A Night When Hope and History Rhyme” on the South Lawn on Friday, the White House announced. President Joe Biden and First Lady Jill Biden will host the event.

The evening would highlight the “everyday history-makers in the audience, honor the life and work of Sir Elton John, and celebrate the unifying and healing power of music,” according to the administration.

The White House announced that the speeches will be delivered by both Bidens.

The concert, which comes after James Taylor’s appearance last week, is a part of a resumption of public engagements at the White House after the relaxation of Covid-19 restrictions.

It follows an interview last week in which Biden sparked controversy by declaring the pandemic to be gone. However, visitors will need to take a test before going, according to US media.

According to Billboard’s 2019 list of the “Greatest Artists of All Time,” John, 75, came in third place overall and was regarded as the best solo artist in US chart history, after The Beatles and The Rolling Stones.

Before it ends in Sweden in July 2019, the “Farewell Yellow Brick Road” tour, which started in Allentown, Pennsylvania, will have played more than 300 shows worldwide.