by Muhammad Shehu
in Bazooka Joe
0 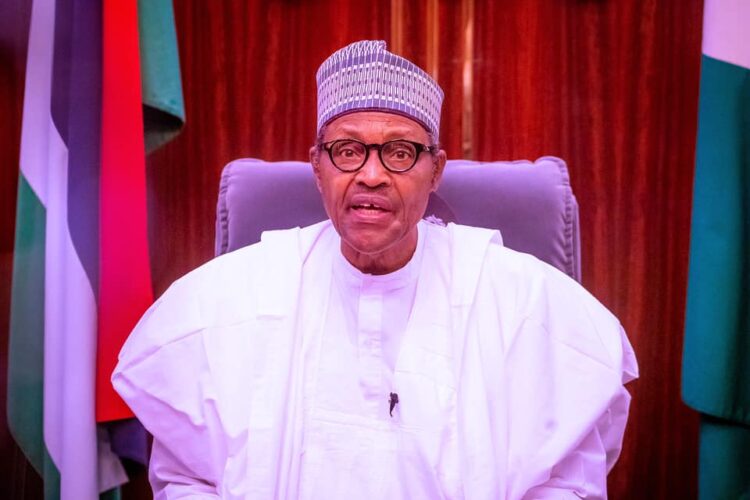 Presidentl Muhammadu Buhari has said that Boko Haram and its offshoots would soon fade away and sanity restored across the country.

In his Eid-el-fitr message through his spokesman, Garba Shehu, President Buhari send his best to Muslims in Nigeria and world over, while commending them for their steadfastness and courage during the period.

BAZOOKA JOE: Who will shoot who in the foot?

The president acknowledged that the battle against insecurity has been long and hard, he however said victory is near.

He said, ”As the Holy month of Ramadan reaches its end and Muslims mark the Eid, President Muhammadu Buhari sends his best wishes to Muslims in Nigeria and across the world celebrating the occasion:

“After a period of fasting and reflection this year, we have cause to welcome the occasion in hope.

”The battle waged against terrorists who falsely masquerade under the name of Islam is approaching its conclusion.

“The fight has been long and hard. Final victory is within sight. Boko Haram and its offshoots’ final embers are now fading.

“Last month, the leader of ISWAP was killed in an airstrike. Since the New Year, thousands of fighters have surrendered to enter rehabilitation programmes.

”The territories they used to occupy are now seeing the return of those who were forced to flee their barbarity.

”Normality is finally beginning to return to the Northeast. It is a long process. Yet it is one we are together, now embarking upon.

“With the designation of bandit groups as terrorists, the challenges of banditry and kidnapping are being tackled differently in the North-western and North-central states where the latest military acquisitions and the Armed Forces are being fanned out across the region to thwart acts of terror.”

BAZOOKA JOE: Who will shoot who in the foot?

Which cult is superior to which cult?

With ‘campaign help’ from Fayose… 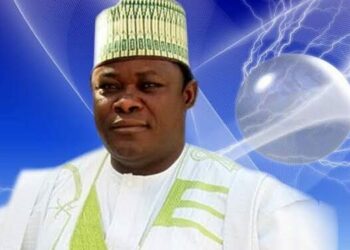 Nigeria can save $700m forex if sugar plan is implemented – Dangote

16,000 youths to benefit from N1bn social public works in Kwara