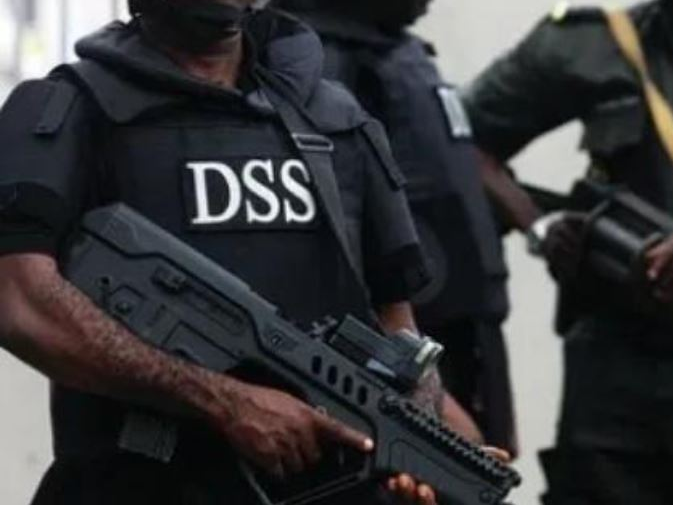 The Department of State Services (DSS) on Thursday appealed to the Academic Staff Union of Universities (ASUU) to call off the ongoing strike.

The Director of the Service in charge of Yobe, Mr. Yunusa Abdulkadir, made the plea in Damaturu at the Third Quarterly Conference of the State Directors of Security in the North-East Zone.

He noted that the strike, which paralysed university education in the country, had security implications.

Mr. Yunusa said, “In as much as we know that ASUU is pursuing a genuine cause, they should take a deeper look at the peculiarities of North-East region that has stayed for over a decade in the hands of insurgents.”

The director also called for the establishment of psychiatric hospital in Yobe to check post traumatic disorder caused by insurgency.

He said failure to do so could lead to high victims of trauma, who could pose another security threat to the state other than that of the insurgents.

In his remarks, the Chairman of the Occasion, Mr Hassan Abdullahi said the conference would analyse security threats, share experiences and chat a way forward.

Abdullahi, who is also the DSS Director for Bauchi State, listed the security challenges in the zone to include insurgency, Kidnapping, banditry and cattle rustling.

He commended the state government for its unwavering support and co-operation to the DSS and other security outfits.

The state deputy governor, Alhaji Idi Gubana described the conference as timely considering the current security challenges in the country.

He said although successes had been recorded in the fight against insurgency, more work needed to be done to ensure total decimation of remnants of the terrorists in the state and the region.

Gubana assured that Gov. Mai Mala Buni’s administration would always align itself with the goals and objectives of all the security agencies in the state.

The News Agency of Nigeria (NAN) reports that highlights of the occasion included award presentation to the Emirs of Fika and Damaturu, Muhammad Ibn Abali and Alhaji Shehu Hashimi, for their critical roles in the war against insurgency, respectively.

1 killed, many injured during Shiites protest in Abuja