by Chinwe Godbless
in Business Scene, Lead of the Day
0 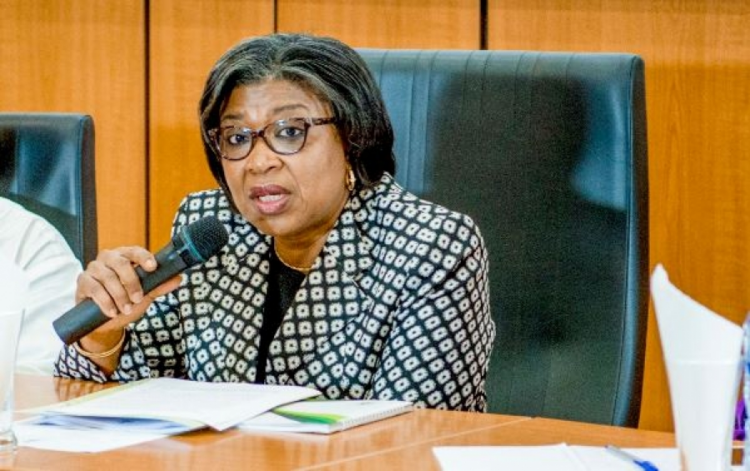 The Debt Management Office (DMO) has disclosed that it raised N3.3 trillion from the domestic market to finance the country’s 2022 budget deficit.

Director-general, DMO, Patience Oniha, who made this known at a press briefing in Abuja, said the agency was allocated N3.56 trillion in revenue to finance the 2022 budget deficit.

She assured that the efforts to raise funds from the domestic market would not crowd out the private sector.

“Government borrowing from the domestic market does not crowd out private sector investment in any way,” Oniha said.

Responding to whether there are plans to borrow to fund the 2023 budget, Oniha said borrowing could be hamstrung at the domestic and global markets due to tightened measures.

“It is difficult to predict the outcome of the market ahead of 2023, which is Nigeria’s election year. But we have also issued N100 billion Sukuk offer for subscription,” she said.

Oniha further stated that the funds raised from the new Sukuk would be used to finance federal road projects on the list of the federal ministry of works and housing as well as the Federal Capital Territory (FCT).

Lawan consoles self, senators who lost at party primaries

Another APC chieftain killed in Bayelsa