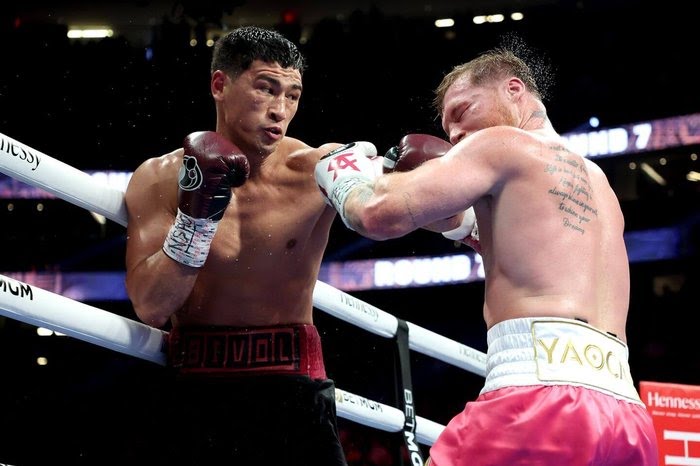 The number one pound-for-pound boxer, Canelo Alvarez, in the world suffered his second ever loss on Saturday.

Canelo Alvarez faced off against Dmitry Bivol, the current WBA champion in the light heavyweight class, but it was Bivol who pulled off the upset after entering the ring as the underdog.

Alvarez had moved up a weight class for the fight, and it definitely proved to be a significant challenge for a fighter who had overcome plenty of them to get to this point.

Bivol had Alvarez on the ropes for almost every round with several punches connecting. Alvarez visibly looked fatigued by Round 10, and he needed either two really strong rounds or a knockout to have a shot at coming back on the scorecard.

But as the final rounds came and went, Alvarez just couldn’t keep up with Bivol, who won 115-113 by unanimous decision.

The loss marks the first Alvarez has suffered since 2013 – when Floyd Mayweather won by majority decision – and it’s the second ever loss in his professional boxing career. He is now 57-2-2.

Bivol, on the other hand, now moves to 20-0-0, including 11 knockout wins, as he continues to lift his name in the boxing world. This victory is one he’ll definitely enjoy on his resume as he retains the title. 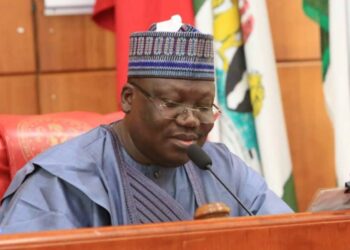