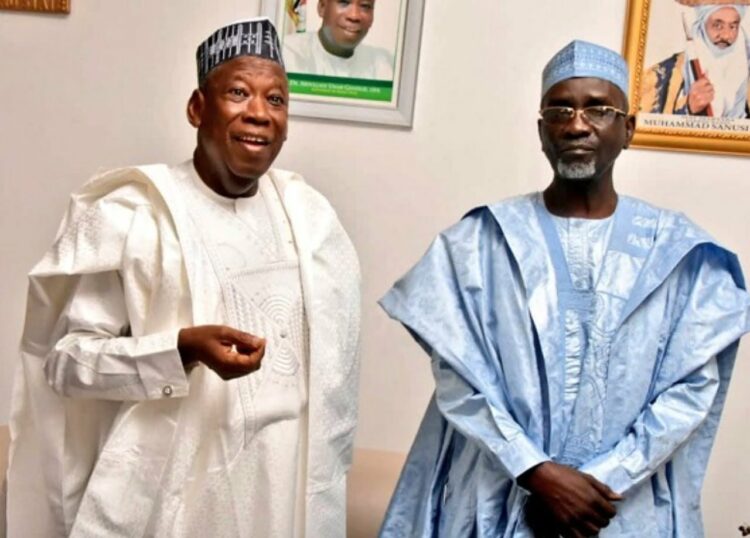 NNN is the new political party founded by a former governor of the state and leader of the Kwankwasiyya movement, Rabiu Kwankwaso.

Shekarau, it was learnt, planned to use the NNN as platform to return to the Senate following the recent court judgement which gave upper hand to the Ganduje’s group in the APC.

According to the Daily Trust, Ganduje and Shekarau were flew into Abuja Friday night for an emergency meeting to resolve the crisis ahead of 2023 election.

Shekarau, it was learnt was due to join others at the Miller Road, Kwankwasiyya House that night, where he was expected to formally announce his defection to NNPP.

The Abuja meeting, the report said, was to be a major part of the plan to stop the former governor from exiting the APC.

Atiku to South-East: Your aspiration will be realized if you support me

Eat these foods and look older than your age