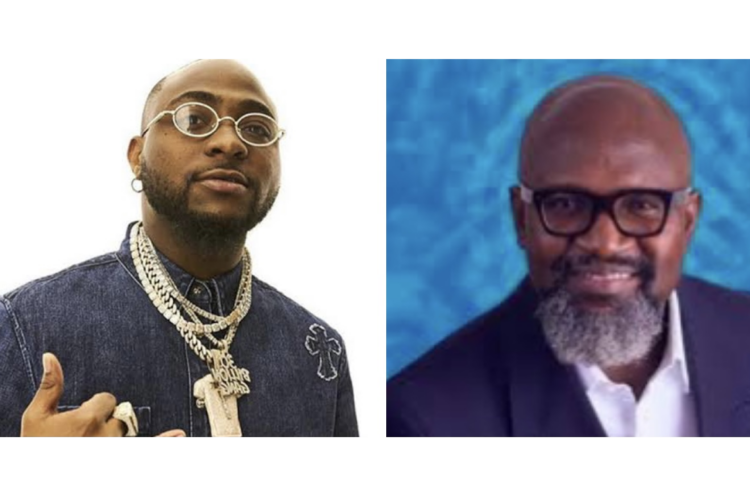 Davido and his cousin Dele Adeleke

Nigerian multinational singer, David Adeleke, popularly known as Davido, has slammed his cousin Dele Adeleke for the death of his mother in an article relating to Dele’s political ambition.

In a series of tweets on Wednesday, Davido tweeted that his cousin hired people to write bad things about him, though he doesn’t care.

However, in his tweet, the singer noted that his mother raised his cousin, yet the politician wrote about his death.

“Because of your ambition, you have people write about me (which I don’t care about) but to include the death of my mother in an article; the same woman that raised you. Ok Dele, God will reward you,” Davido tweeted. 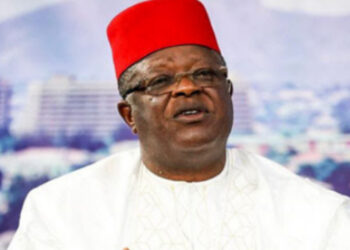