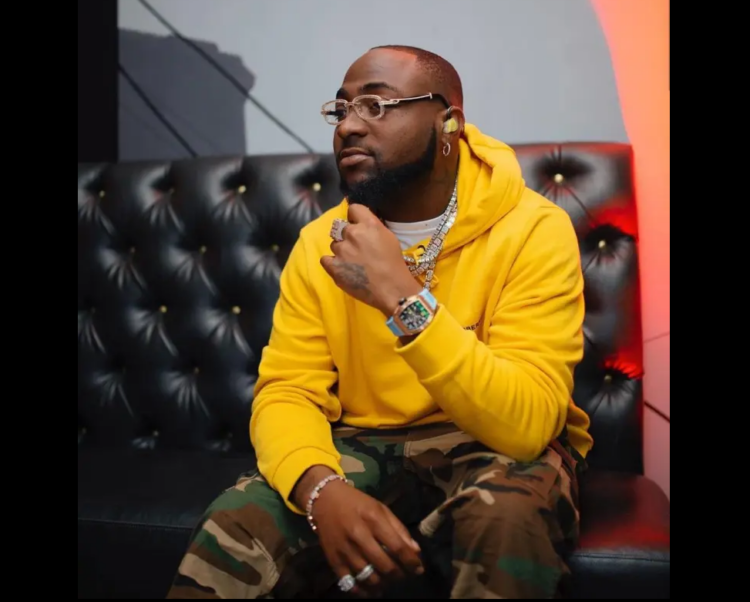 Today marks Davido’s 30th birthday. In this article, the 21st Century Chronicle takes readers on a tour of 30 of his biggest hits.

Since making his debut in 2011 on the tune “Back When” by the slick rapper Naeto C, Davido has established himself as a mainstay and one of the continent’s most acclaimed performers.

11 years after his debut, Davido is still a major presence in African music and popular culture. He’s experienced it all, achieved it all, and won it all. He shared his fortune with the less fortunate, brought Afrobeats to the globe, and created music that will endure. By any standards, he is a legend.

These 30 songs were chosen for their influence, value, and appeal on Davido’s career as well as the development and internationalization of Afrobeat.

“Holy Ground” .The song which Davido and Nicki Minaj recorded in 2022, is respectable and contributes to the globalization of Afrobeats.

“Bless Me 2012’s,” which included May D, provided early indications of Davido’s musical comprehension. Mr. May D is highly recognized for contributing his talent to the music brothers P-Square and producing a hit for them.

“Champion Song”. 2021 will bring us Focalistic’s “Champion Song.” Davido enlisted Focalistic for a speaker-rattling Amapiano hit to remind fans of his versatility after dazzling them with his part to “Ke Star.”

“Fans Mi,”. Following the efforts of the previous generation, which included 2Face, PSquare, and D’banj, “Fans Mi,” featuring Meek Mill, was one of the first audacious attempts to push Afrobeats outside of Africa. The song has a pleasant ring to it thanks to Davido’s seamless integration of Hip Hop into Shizzi’s mastery.

“D&G”. In 2019, the R&B song “D&G” featuring Summer Walker gave attentive listeners the chance to immediately recognize it as one of Davido’s best international collaborations. How could we ever forget the classic phrase it contained, “When I look into your eyes, all I see is your waist”?

‘Lala’. One of the best early Amapiano tracks from Nigeria is ‘Lala’ ft. CKay (2020). Davido teams up with the incredibly talented CKay for a smooth-sailing tune whose chorus repeats in the head at the mere sight of the title.

“Tchelete”(2014). After becoming famous, Davido set out to take over the world. To do so, he collaborated with the legendary South African band Mafikizolo on an alluring song.

“The Best” (A Better Time 2020). In this joyful song, Davido teams up with his protégé Mayorkun to remind fans that he is the finest.

“The Money” . Olamide appears in “The Money” (2016). This popular song gives listeners a taste of the enchantment that can result from the union of two megastars.

Stand Firm (2022). This song will keep reminding fans of Davido’s perseverance in the face of hardship and loss as well as his desire to experiment with different styles.

“Risky”. Popcaan is featured in “Risky” (A Good Time 2019). Risky (Official Video) by Davido featuring Popcaan Not many musicians have the ability to turn a terrible freestyle that became laughable into a successful tune. With his Dancehall smash “Risky,” Davido accomplished this.

‘Intro’ (2019). With this song, which holds listeners’ attention from the very first second to the very last, Davido provided one of the best openings to an Afrobeats album.

‘Jowo’ (2020). (2020). One of Davido’s best songs from his third album is this wonderful love song, which appeals to both young and old listeners thanks to its calming tone, perfect delivery, and compelling composition.

‘1 Milli’ (A Good Time 2019). What sets Davido different from his predecessors is his ability to deliver a song, and this single written by Adekunle Gold showcases this ability.

“Blow My Mind” (A Good Time 2019). Fans and critics alike think that this song is a Chris Brown’s best Afrobeats collaboration with Davido. When it comes to Davido’s international collaborations, this song stands out due to its composition, performance, and melody.

“Back When” (2011). Davido made his mainstream debut with this song, which has the necessary appeal to grab listeners’ attention. ‘Back When’ is a significant song in Davido’s discography because of the doors it opened and the influence it had on his career.

‘Assurance’ (2018). After falling in love, Davido made the decision to open up to his love interest in this song, which later became popular.

“Skelewu” As it provides the necessary virality for him to claim the title of biggest music star on the continent, this song has propelled him to even greater prominence.

Everyone of You (Omo Baba Olowo 2012). In this song, Davido confronts the establishment after boasting about his dominance, marking a pivotal moment in his career. The song gave a glimpse into Davido’s self-assurance and capacity for action.

“Like Dat.” 2017. Even though it is sadly underappreciated, this song is one of Davido’s greatest. Every time the blockbuster hit tune plays, people start dancing.

‘Fall’ (2017). (2017). The song made a significant contribution to the export of Afrobeats and shown that Nigerian musicians don’t always need to change their sound in order to gain international recognition.

‘If’ (2017). The first single from Davido’s outstanding 2017 performance is this one. After a failure at the international level the year before, the Tekno-produced song gave Davido a hit single that will reposition him for supremacy.

‘Aye’ (2014). (2014). This timeless song demonstrated how an artist’s contribution to a hit song may at times go beyond the song itself. One of the top Afrobeats songs of 2014 and a standout track in Davido’s catalog is “Aye.”

“Dami Duro” (2012). The song “Dami Duro” deserves to be considered Davido’s best single because it launched him to superstardom, provided numerous quotes, had amazing appeal, captured nightlife in Nigeria and beyond, and was one of the biggest Afrobeats hits. The song “Dami Duro” made sure Davido didn’t have to work as a budding musician. 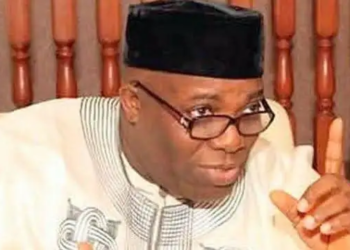 Over two weeks after Kuje Prison attack, no official was sanctioned – Prof Yerima