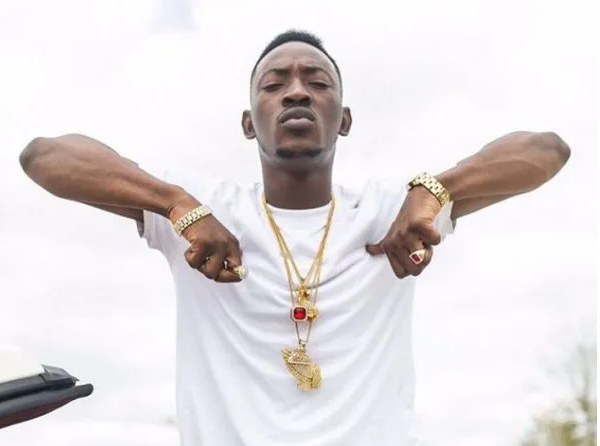 Dammy Krane, a stage name for Nigerian artist Oyindamola Emmanuel, has publicly criticized Davido for allegedly having an outstanding debt.

On Monday, Dammy Krane accused Davido on his Twitter page of refusing to pay him for his songwriting contribution to a previously released single after privately contacting the DMW head.

The musician threatened to name specific “wealthy guys” who owed him money in a previous tweet.

He followed through on his promise by posting a screenshot of Davido’s tweet from 2017 that said, “Shout out to @dammy krane!! co-wrote “PERE’s” hook with me!

“My Blooda @davido, run the check,” Dammy Krane retorted. Based on split sheets & outstanding, I haven’t reached out to anyone over the years; no response. We do not understand this conversation here.