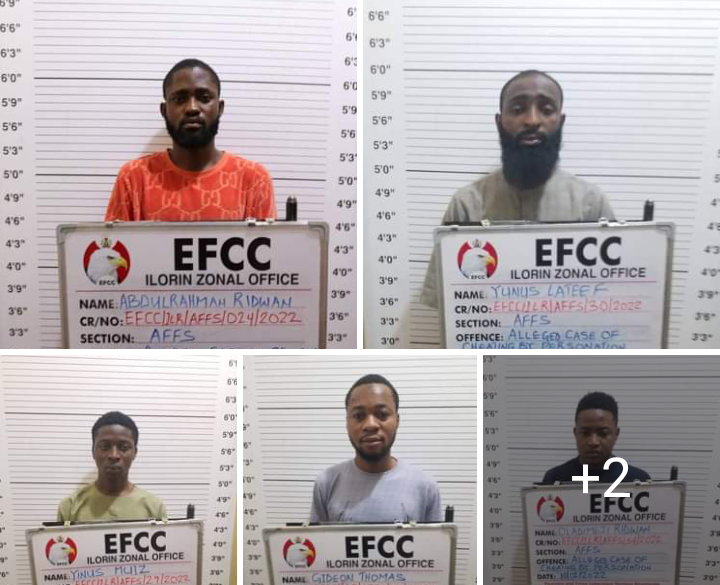 Justice Muhammed Sani of the Federal High Court in Ilorin on Friday convicted and sentenced six persons to prison over internet-related fraud.

The suspects were arrested and arraigned by the Ilorin Zonal Command of the EFCC.

The defendants, who were arraigned on separate charges, pleaded guilty to their respective counts.

Following their pleas, Aliyu A. Adebayo, Sesan Ola and Rasheedat Alao who prosecuted the cases on behalf of the Commission drew the attention of the court to the admittance of guilt by the defendants and their confessional statements and urged the court to convict and sentence the defendants.

In his judgment, Justice Sani said the court was satisfied with the evidence adduced by the prosecution and pronounced the defendants guilty of their respective charges. 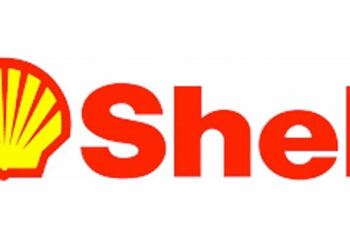 Bandits kidnap over 50 travellers in Zamfara