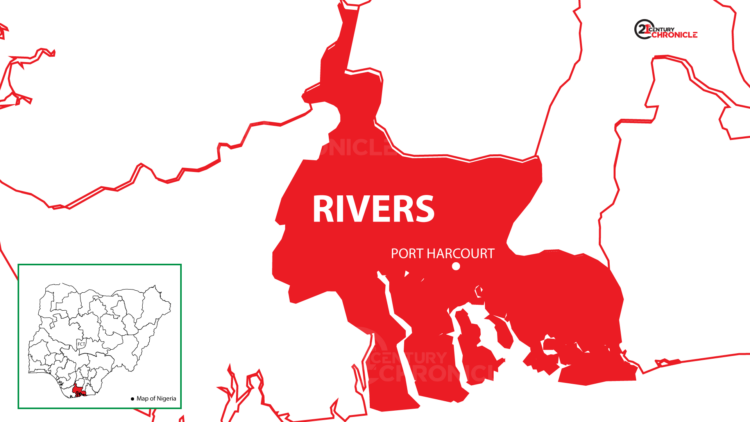 A clash between two cult groups in the Diobu axis of Mile One in Port Harcourt, the Rivers State capital has claimed a life.

The D12 and BS members of the Degbam cult group engaged in gun battle, said an anonymous resident.

“Suddenly people started running in different directions. Then I heard gunshots. I think they shot someone. The man the suspected cultists shot ran some distance and later fell down. The people that shot him entered their vehicle and zoomed off,” he added.

An anonymous member of a vigilance group who said the suspected cultists were armed with dangerous weapons, described the attack as a reprisal.

According to him, the cultists went in search of a rival group they suspected of killing of one of their members.

Acting spokesperson of the state police command, Grace Iringe-Koko, said investigation has begun on the incident.

She said, “we are aware of the incident. We are still investigating to apprehend the suspect and make them face justice.” 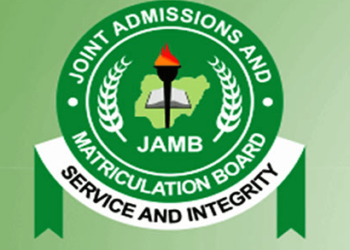 Nigeria, other African economies on brink of collapse – IMF