by Muhammad Shehu
in Aviation, Lead of the Day
0 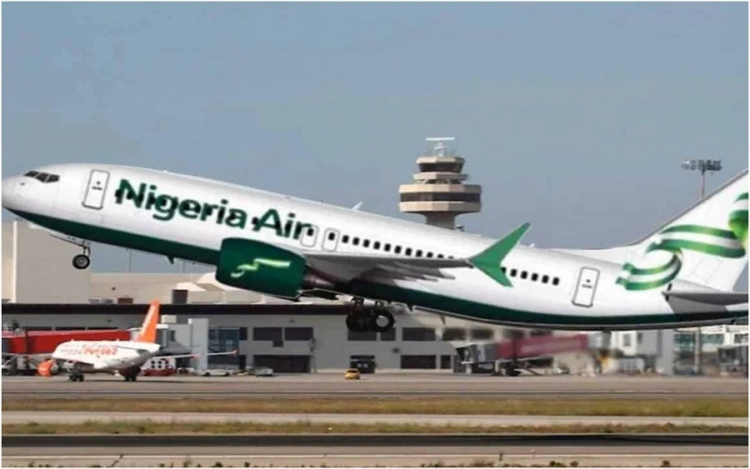 President Muhammadu Buhari’s administration zeal to set up a national carrier before the end of its tenure has suffered a set back as a Federal High Court in Lagos stopped the establishment of Nigeria Air.

The presiding judge, Justice Ambrose Lewis-Allagoa reordered the Federal Government and domestic airlines to maintain status quo in their suit relating to the establishment of airline.

He ordered that the national carrier should be halted and subsequently adjourned the case till February 2023.

Justice Lewis-Allagoa made the order pending the determination of the suit filed by the Registered Trustees of the Airline Operators of Nigeria and five others in the aviation industry.

The first to fourth defendants include Nigeria Air Limited, Ethiopian Airlines, Senator Hadi Sirika (Minister of Aviation, Federal Ministry of Aviation) and the Attorney-General of the Federation.

This came as the Federal Ministry of Aviation declared on Thursday that it would deploy every necessary step to vacate the order that had stopped the ongoing work towards to establishment of the national airline. 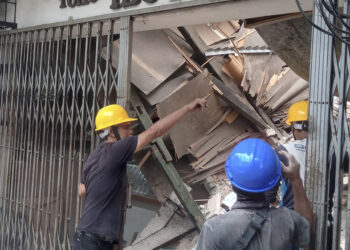